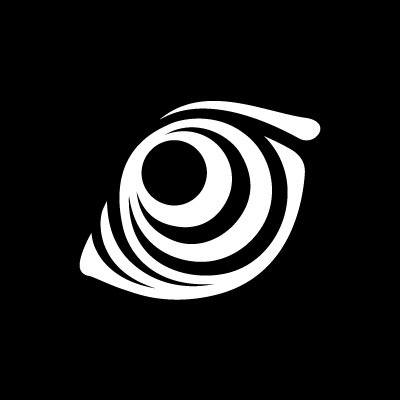 White Rabbit allows you to reward the films and series you stream, on whatever peer-to-peer platform you choose to stream them from.

White Rabbit has identified 3 main challenges to the film and series industry that we will solve.

Too few filmmakers make money from digital distribution. Income is a fraction of what films once made from DVD sales, streaming revenue lacks transparency and recoupment takes years rather than minutes.

Subscription-based streaming services give less and less choice of content as they produce and promote more of their own series and films.

Fans are forced to break the law to see their favorite films or series, unable to pay and stream the desired content from their preferred streaming service.

The White Rabbit plugin recognizes the content being streamed enabling users to offer White Rabbit Tokens (WRT) as a guarantee for payment to content rights holders. Each time a user streams content a smart contract deducts the tokens from the user’s account and transfers it to the rights holders. If a smart contract does not exist, rights holders may enter into one and accept tokens or reject. If they reject, the tokens which are kept in an encrypted distribution pool are returned to the user, securing their anonymity.

The Rabbit Hole is user’s personal content library where they can access all the content they have paid for and enjoy exclusive materials, extras, director’s cuts, merchandise and interviews. In addition, the Rabbit Hole enables users to interact directly with the creators behind their favorite films, enjoy film screenings in VR together, and use other available third-party applications. 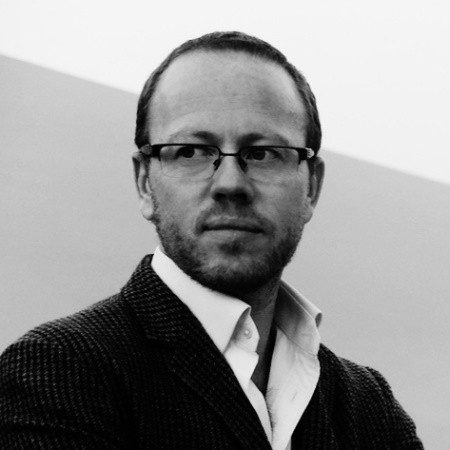 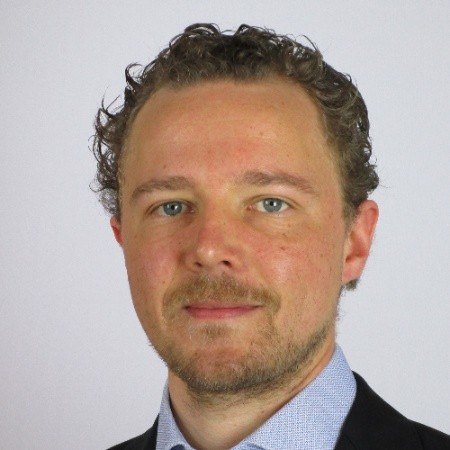 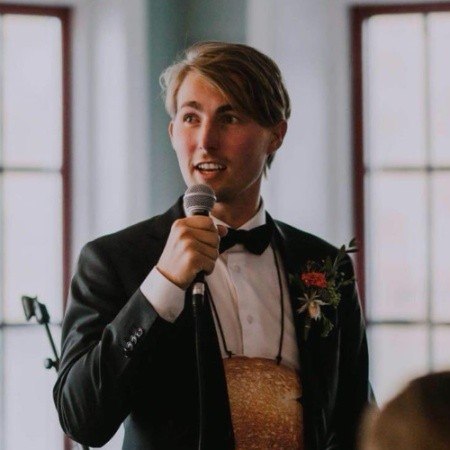 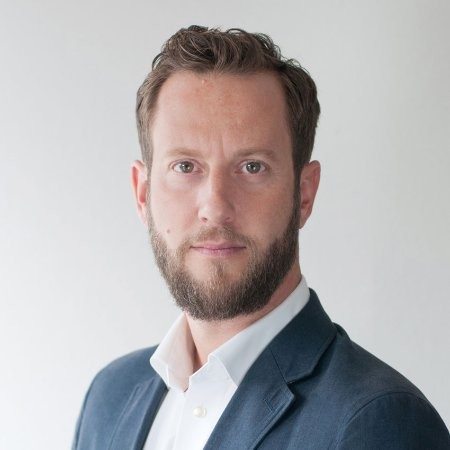 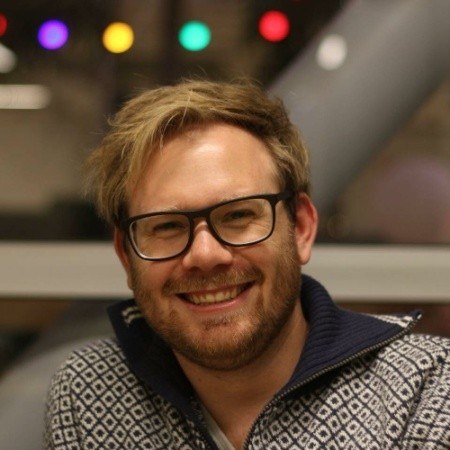 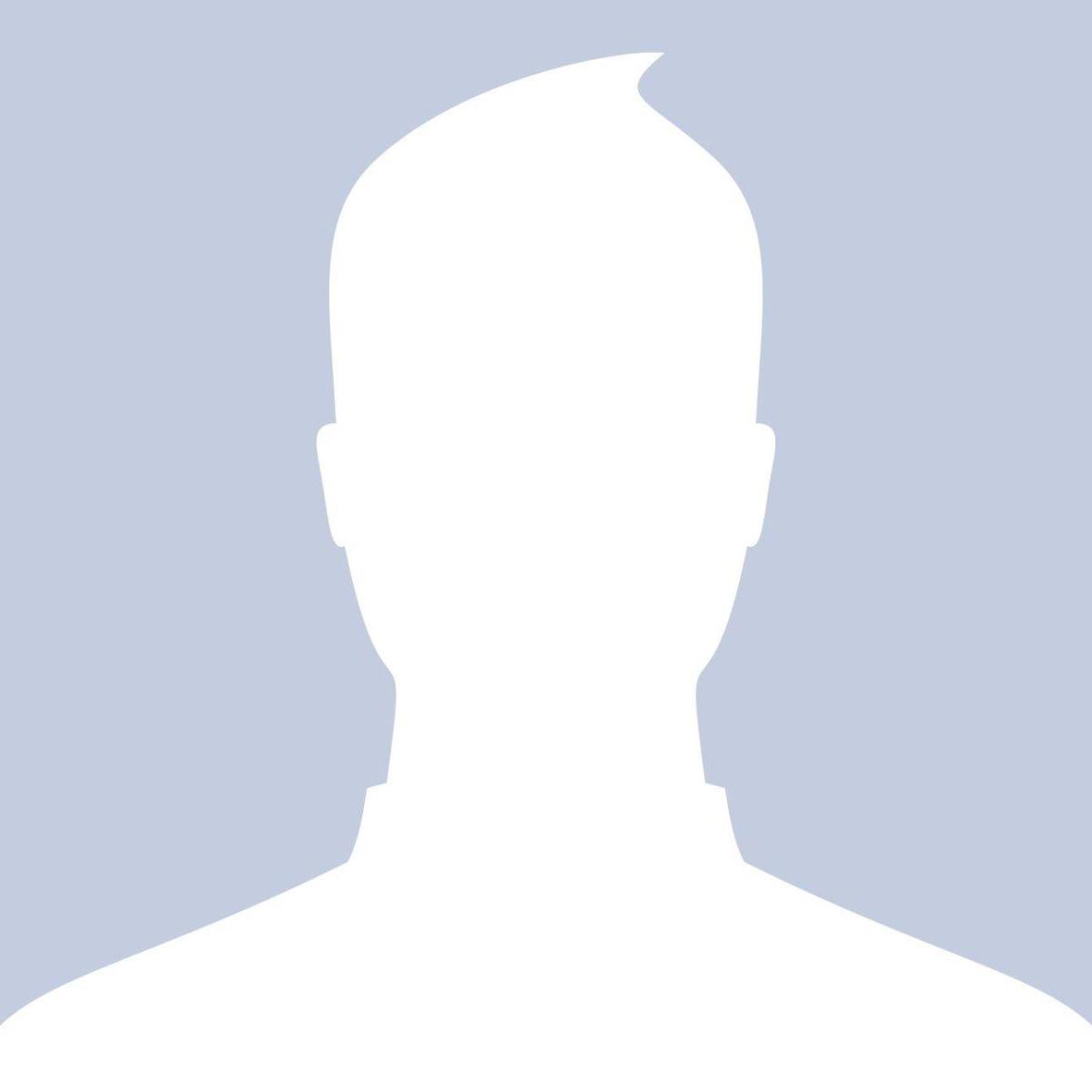 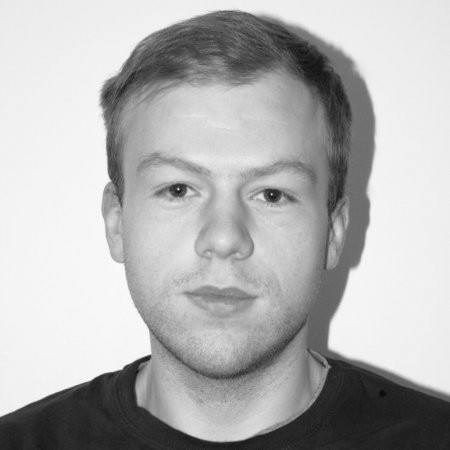 White Rabbit Overall rating: 0 out of 5 based on 0 reviews.

Add your rating for White Rabbit: