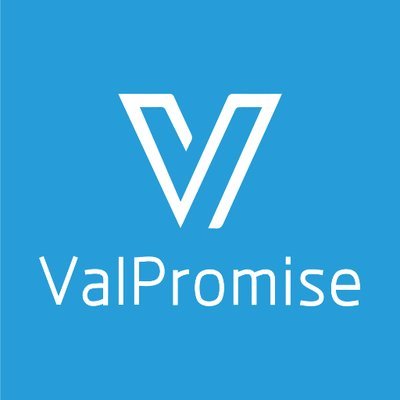 VPP are digital tokens issued by a globally distributed promise Blockchain Exchange, based on the decentered ERC-20 block chain digital assets is released by Ethereum. The total amount of the offering is 5 billion.

1.The Token VPP is the only participatory and billable in ValPromise As the medium of issuing mortgage and settling tokens in ValPromise system, VPP tokens are transferred from other mainstream digital tokens (such as BTC, ETH, LTC,etc.) in exchanges firstly, and then used as collaterals for issuing promises or the purchase of value promise contracts. Once the promise meeting requirements, the system will automatically transfer the corresponding tokens to the promised wallet. The unified trading medium with digital tokens will break restrictions on types of tokens and different regions and have better access to global markets. In return, global liquidity will make the platform more powerful and unsurpassed.

2.The Token VPP is the proof of proceeds in ValPromise system All participants will receive dividends generated by the operation according to the tokens they hold in ValPromise. In the meantime, the founding team (including development and operation team and consultant team), promotion team, ValPromise association, random rewards will be assigned tokens on the basis of a certain rules and proportions. And the remaining tokens will be used for raising tokens to the construction of the underlying technology, the development of scene product,operations of contextualized community, operations and promotions in multi-scene ecology.

For more details please refer to the following economic model:

Valpromise Overall rating: 0 out of 5 based on 0 reviews.

Add your rating for Valpromise: