There are lots ICO listing websites available in the internet but most of it is not regularly updated. The Top ICO List is an Initial Coin Offerings (ICO) list / website that offers you a list of upcoming ICOs, Pre-ICO, and Active ICOs, wherein you can read the most substantial information about ICO tokens.

The Top ICO List’s Upcoming ICO List page, you will find the best upcoming ICOs that will soon be launching. You can find all the details you need about the upcoming ICO. If there is an ICO that caught your attention, click the ICO and it will take you to their official website and Whitepaper.

Our To ensure that you will have the ability to take part in their token sale, remember to join their whitelist.

The upcoming ICOs page will give the overview of the company, their token sales information just like the “price,” their ICO start and end date, and other information that you need to learn.

This is an organized calendar of ICO sales. To keep alerted with the new ICOs listed in the Top ICO List website, you can subscribe and get email notifications.

Note that ICO is an unregulated means of fundraising so, you must be extra skeptical because tech startups are notoriously high-risk endeavors. For all investors that are willing to invest, it is really important to have a list of ICOs and its information to make a good decision.

In the current time, Initial Coin Offerings (ICOs) have become the hottest topics of many debates in the cryptocurrency community. ICO is an unregulated and controversial means of raising funds via cryptocurrency, which can be a source to finance a new company.

One of the first ever “mainstream” ICOs was done by the developer of the messaging app Kik last September 2017. Earlier, it had issued $50 million in token called “Kin” to institutional investors, and desired an additional raise of $125 million from the public.

If you have an upcoming ICO you can add it to the Top ICO List website to make it visible to the community. 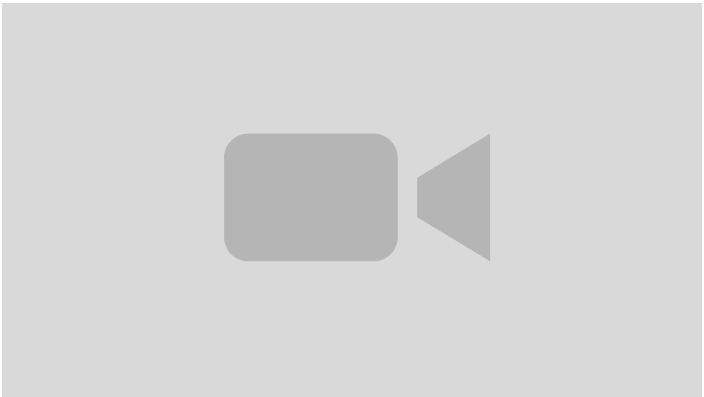