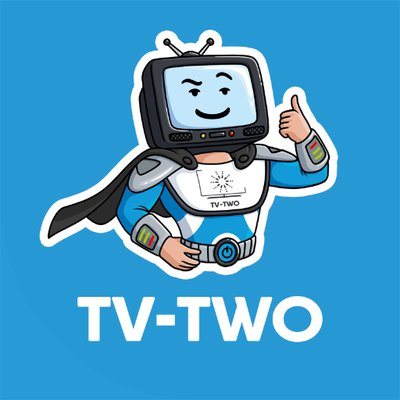 TV-TWO builds a Blockchain-based ecosystem for video entertainment on the big screen that allows consumers to earn crypto watching TV.

Many consumers are rightfully frustrated with the state of broadcast television. They enjoy the lean-back nature of a fixed program schedule, but expect more premium content personalized to their viewing patterns and interests. At the same time, tech giants like Google, Facebook, Amazon and Netflix are looking to build their walled garden around the television ecosystem, eager to acquire more centralized power through data and access to consumers. After all, television is still the largest advertising market with a yearly spend of USD 180bn. TV-TWO brings the power back to the people through an Open Platform that brings transparency and fairness to the market. This includes:

First, an application for Connected TVs that blends traditional television with a personalized video stream offering premium content at no subscription costs. The video stream can always be opened with just one click of a button.

Second, the Token for Television (TTV), an ERC20 token that administers the exchanged value between consumers, content providers and advertisers. We propose a new ecosystem, where the trustless nature of the Ethereum blockchain makes it possible for market participants to interact directly without having to rely on middlemen. Consumers get to watch curated videos while receiving TTV for choosing to see sponsored messages from advertisers. Content creators are rewarded by users with TTV for their quality productions.

What is the value proposition

TV-TWO has the goal to bring the Ethereum Blockchain to 700 million Connected TVs around the globe. This is a great chance for the cryptocurrency community to gain more awareness in society. Value we create compared to our competition:

Consumers get to watch a personalized TV channel for free.

Advertisers get to use their first-party data for TV campaigns. 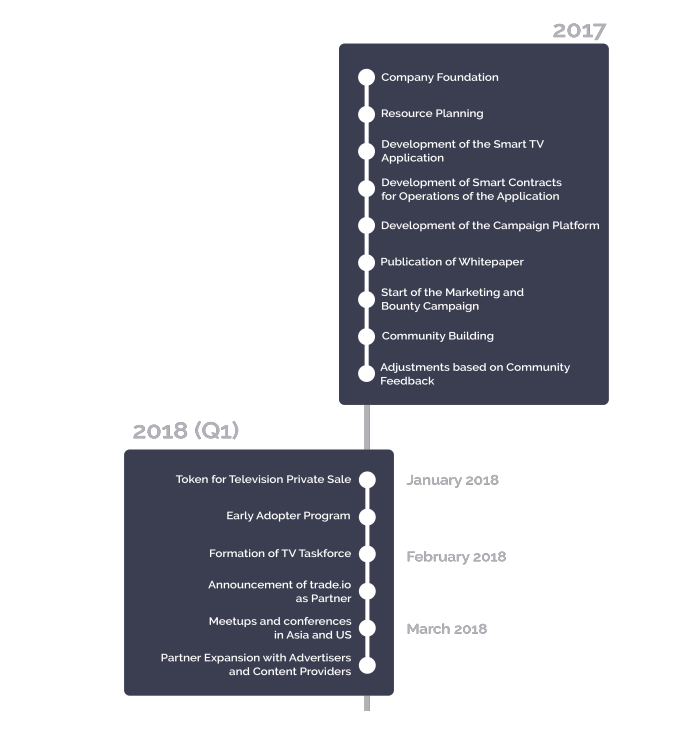 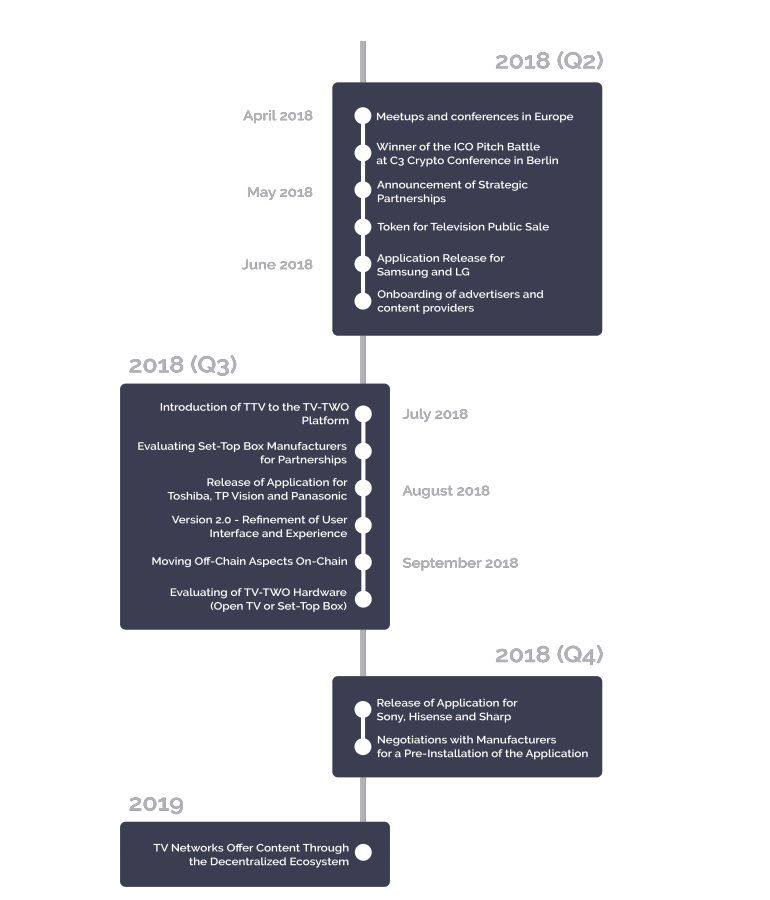 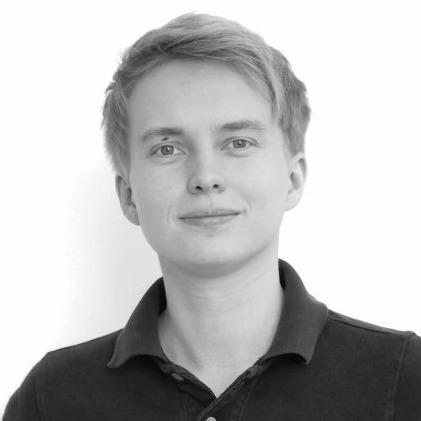 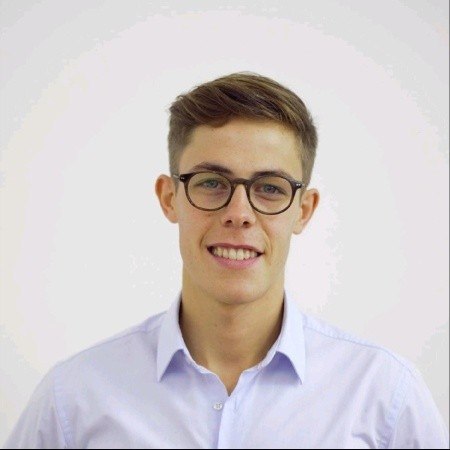 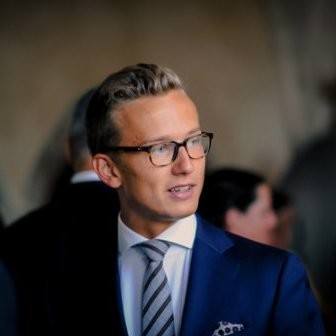 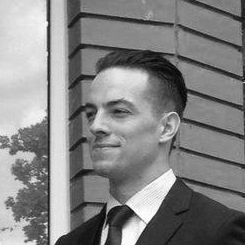 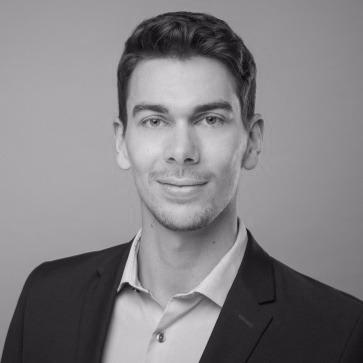 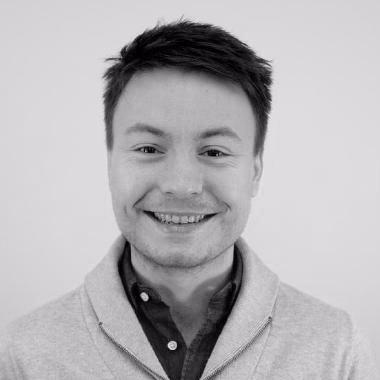 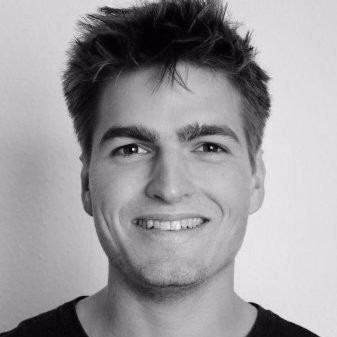 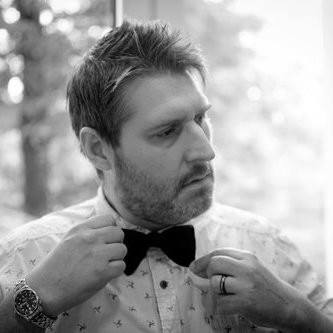 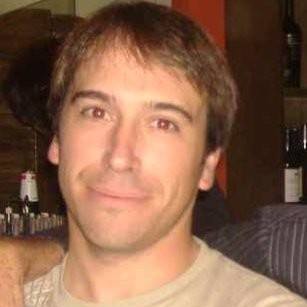 Add your rating for TV-TWO: