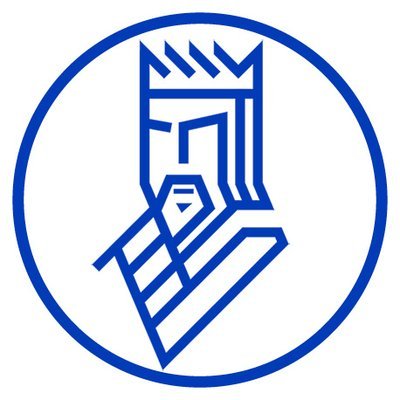 TruePlay is a fully functioning platform created for the seamless integration of blockchain technology into a wide range of online gambling projects. We guarantee complete transparency and provide an unparalleled level of security for gambling sites.

Using blockchain technologies as a form of currency, webmasters have an opportunity to control financial flows and be sure in honesty and transparency working with all the casinos under the platform.

At the moment, a large part of the functionality is realized and ready to integration with existing casino. Further development of the platform is regulated by Roadmap. The main part of development is the use of own blockchain in the future, which will be adapted to the needs of the gambling business. Node holders will ensure decentralization of TruePlay blockchain. They will confirm transactions and then be rewarded for it.

TruePlay has stood as a part of the global online gambling market. This’s a market with the high indicators:

Many partners thanks to a huge experience surround TruePlay. Moreover, they’re the market leaders:

The detailed business plan of the platform is developed of TruePlay analytics. It reduces the risks and includes opportunities for the platform development.

A separate aspect is the token economics. TruePlay analytics modeled high-grade economy of the token that includes the cooperation with all the participants: exchanges, players, token holders, node holders, gambling operators, and webmasters.At the moment TruePlay is well ahead not only ongoing ICO by technical characteristics but successfully completed ICO as well.

The first pilot project was launched on the TruePlay platform and already received a license to organize gambling. Fairplay.io is operated by Goldenrod Securities Ltd, which is licensed and regulated by the Kahnawake Gaming Commission.

Join TruePlay and take part in the development of the gambling industry!

Implementing the API for connecting operators to the Trueplay platform

Integration of payments and winnings payments using TruePlay in poker room PokerDom.com Launch of the Fairplay.io. This is the first project on the Trueplay platform. The project was developed in partnership with Gamingtec and is licensed to conduct gambling, issued by Kanawakee gaming comission. The project will connect the games of leading game providers to the platform: Evolution Gaming, Quickspin, Microgaming, Netent, Yggdrasil, PragmaticPlay.

Publishing game transactions and statistics to the blockchain

Design and construction of hi-load hardware complex, in order to ensure uninterrupted operation of the verification module.

Integration of reception of basic altcoyins into TruePlay wallet

Connecting operators to the Trueplay platform

Realization of various tournaments on the Trueplay platform

Getting a PCI-DSS certificate

Start of commercial operations on own blockchain

Integration into the platform games from third-party Game Providers

Integration into the Sportsbook platform 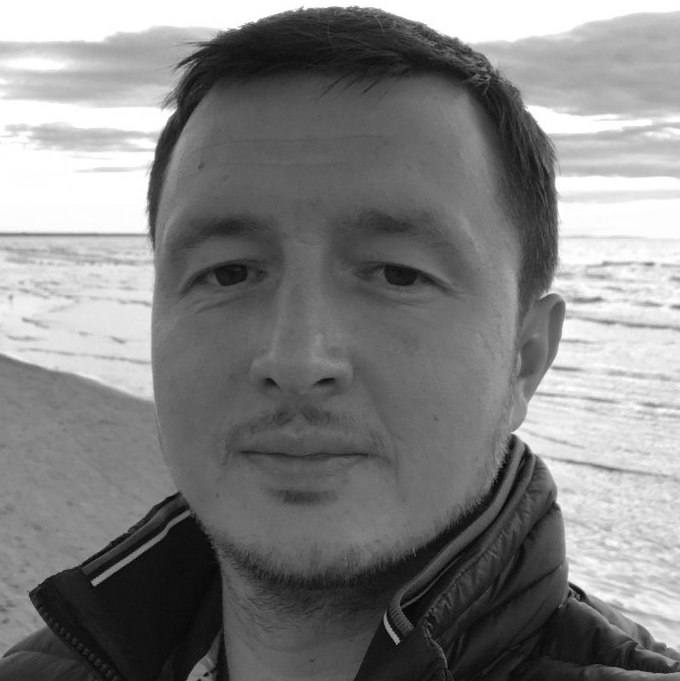 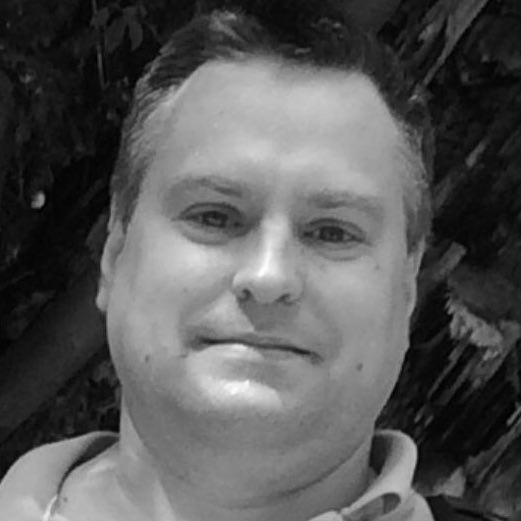 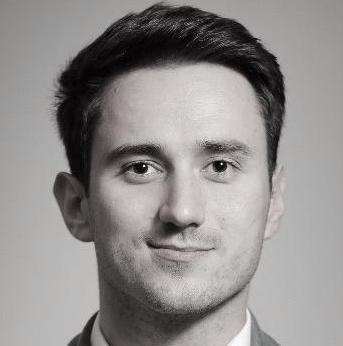 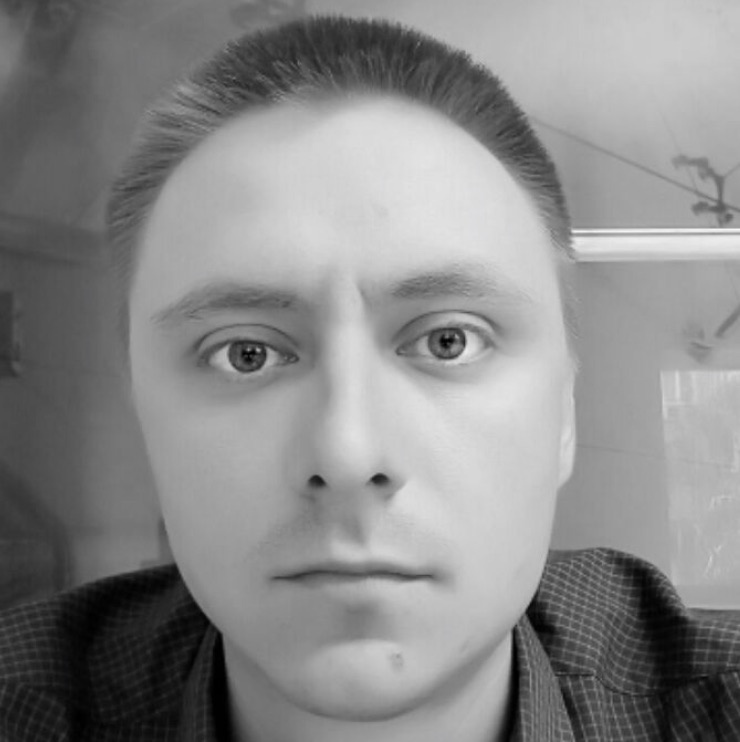 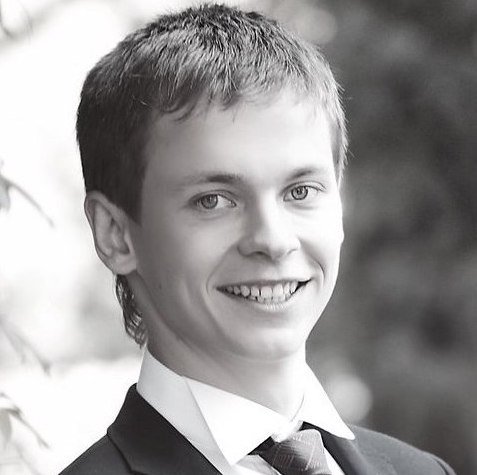 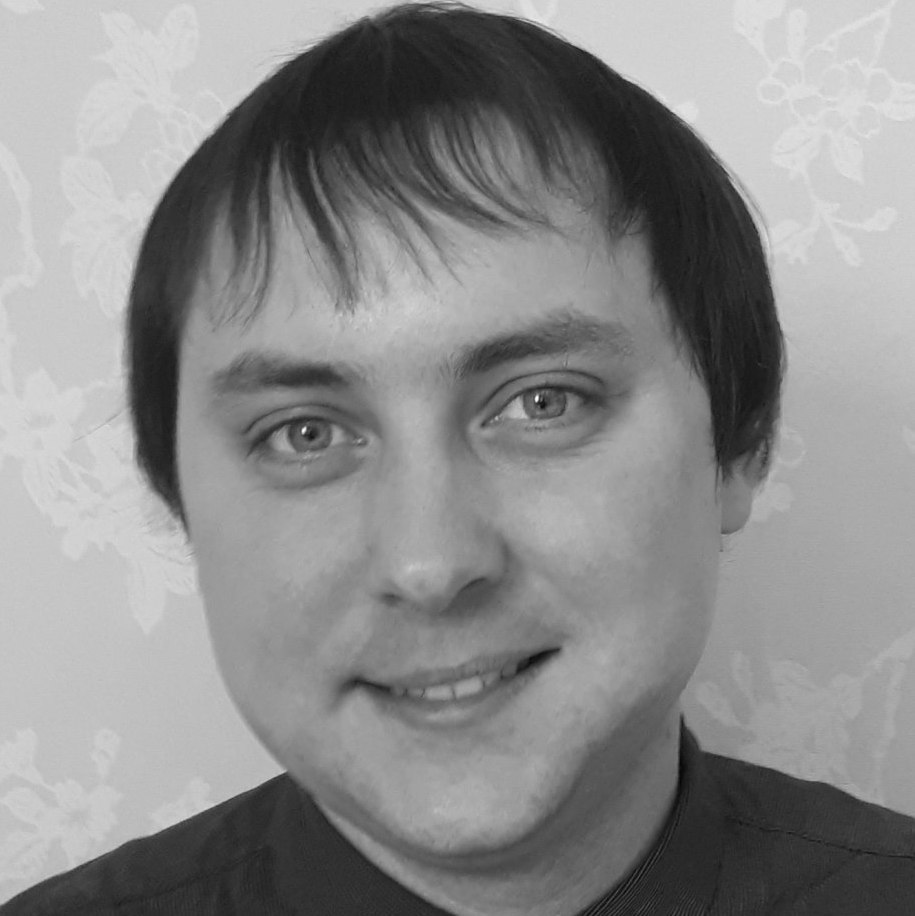 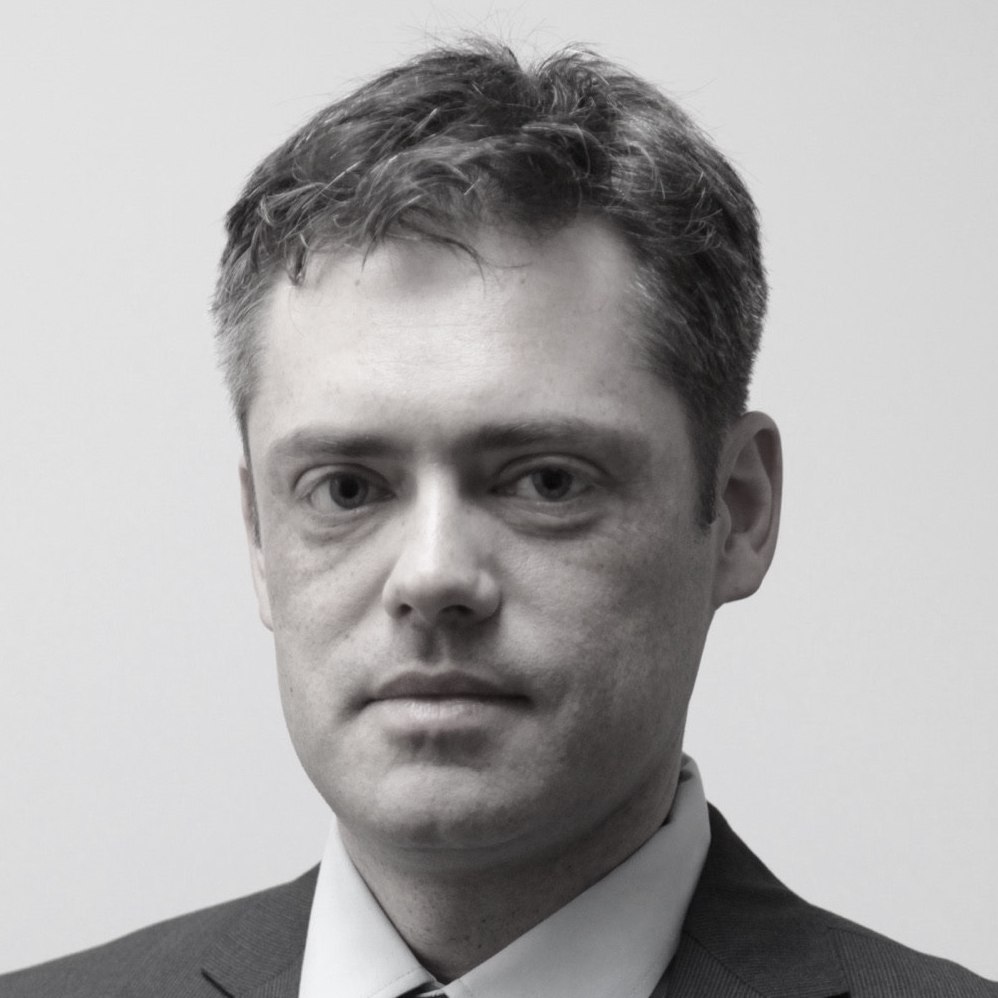 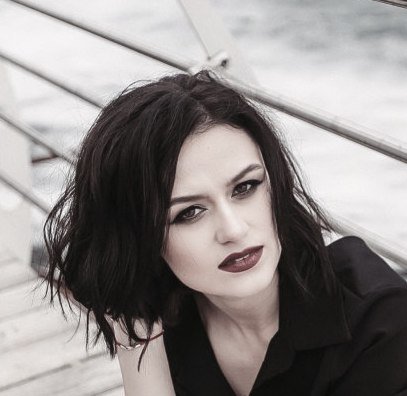 TruePlay Overall rating: 0 out of 5 based on 0 reviews.

Add your rating for Trueplay: