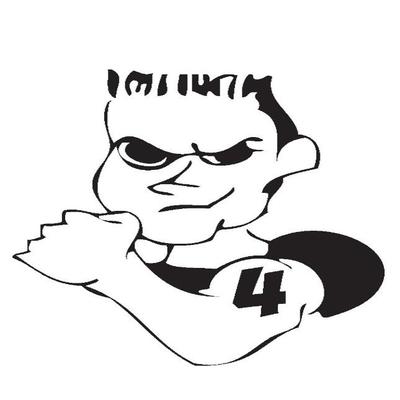 Website⇱ Whitepaper ❯ Bounty Program ❯
All information is intended for informational purposes. Top ICO List does not provide investment, financial, or legal advice. Your continued use of our website is subject to our TERMS OF SERVICE. Top ICO List receives a payment for listing tokens.

We will retain a percentage of Toyken collected per year to power any B.A. Toys’ memberships, clubs, internal actions, metrics, etc… that are powered by Toyken. We will also BURN 10% of Toyken we collect for the first two years, minimum.

Additional Toyken distribution and burn information is available in the Toyken Distribution Section. Imagine a cryptocurrency that sees year-round usage and then seasonally spikes in high transactional volumes, during Holiday, at the end of every year. We suggest you secure Toyken early!

Remember to view our Full White Paper which has extensive information! Our white paper was composed and authored by B.A. Toys’ Founder, Jeremy Buse. He refused to hire “a marketing firm” to write the white paper for B.A. Toys. It was decided that B.A. Toys Horizon Project would be better off with a white paper saying exactly what our Founder wished it to say, rather than a polished, firm-spun document that usually only tells investors what they want to hear, not what they need to know.

Our site was upgraded.

October 21st, 2014 - B.A. Toys® launches BANOPI (B.A. Notice of Preorder Intent) which WaybackMachine crawls and documents. BANOPI - Tracking preorders became difficult as there was no easy method to document interest, pre-orders nor quantities. Missing a piece to the puzzle, BANOPI was placed on hold while options were researched. BANOPI archival record in WaybackMachine.

April 11, 2017- 04.11.2017 21:54 Created Toyken You can view the state of Toyken, including our burn of the old version and creation of the new version, with transactional links details in the Toyken Allocation Section. Toyken OFFICIAL ASSET ID is NOW 2wUmiFWyKhFgA8SRUV9Ce5P3AGhyd6HSw7u98xyr8uRe Toyken was originally created in 2017 with intention to be used on the B.A. Toys platform/network to perform internal and external duties such as, but not limited to: tracking customer interest, settling orders for Toyken designated items, some pre-orders, historical pricing and charting of products on our B.A. Toys' platform. Toy Power Membership, incorporates functions and philosophies of, but not limited to, a B.A. Toys membership previously known as BANOPI. *NOTE:* As Toyken cannot be reissued, we decided to create an updated version, and burned the old version while keeping transactional details public for transparency and original creation date. OUR Transparency ledger for transparent internal transactions: https://www.badasstoysforbadassboys.com/internal-toyken-transactions-transparency.html

Q1-Q3 2019 Upgrade Website to include internal/external functions of Toyken including but not limited to: website upgrade/development, interactive product enhancements displaying Toyken requirements, live time Toyken prices on said designated items, and interactive charting of historical prices for all items on our website. Additionally, upgrade our affiliate program, rewards program and loyalty program to be powered by Toyken.

Q1 - Q3 2019 + ongoing... Broaden and expand B.A. Toys offerings to include new wholesale accounts that offer even more appreciating collectible items. This will further enhance the demand for Toyken. Popular manufacturer and distributor product lines and placements can take anywhere from 3 months to 18 months setup prior to new product releases. We will have many new lines in place for Christmas 2019.

Q4 2019 B.A. Toys WILL be selling items for the Christmas rush in 2019. Toyken will experience an increase in demand and volume during this most busy time of the year.

2020 Develop B.A. Toys Marketplace, a 3rd party sales platform for Toys & Collectibles only. B.A. Toys will provide guidance and wholesale opportunities to qualified Toy retailers through the B.A. Toys Power (UNDISCLOSED NAME) Membership powered by Toyken. Sellers on our B.A. Toys Marketplace must designate a certain percentage of the total number of collectible items they have for sale on said marketplace to be traded in Toyken (likely 5% at minimum). This means if a seller has 300 items for sale on said marketplace, 15 of them will be traded only for Toyken. B.A. Toys' platform will do the conversions for them; they will just need to set their wallet id and specify said products through a product-feed-file or by clicking a button if they are small sellers that create products one at a time. 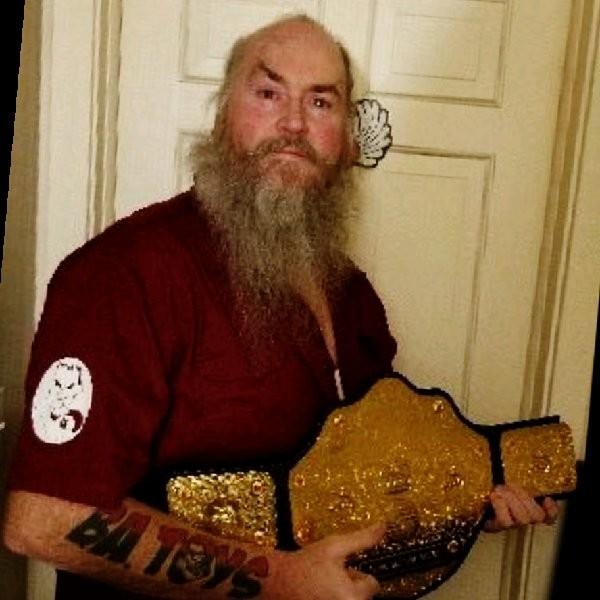 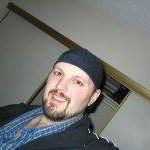 Information
TOKEN
Toyken
Price
$Pre-ICO roughly 4-5 cents usd each. ICO roughly 6-7 cents each. Prices may vary with live-time as it is a live-time offering from The Waves Exchange. Toyken will have redemption value on our B.A. Toys site of 8-10 cents each. Redemption value will never drop below lowest price paid during pre-ico round.
Soft cap
$1 000
Hard cap
$5
Valuation
$4
Platform
WAVES
Buy WIth
WAVES, BTC, ETH, LTC
ICO LOCATION
USA

Toyken Overall rating: 0 out of 5 based on 0 reviews.

Add your rating for Toyken: