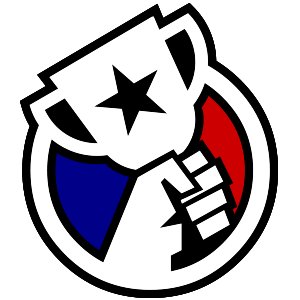 A New Way to PlayRanking

Ball is an innovative gaming platform that unlocks a new future for sports and esports, transforming fans from idle spectators to fully engaged participants. RankingBall has developed its first skill-based game using real-time data from live sports and esports events to merge Daily Fantasy Sports (DFS) with Bingo. This allows players to participate in RankingBall games while watching live matches, to have fun by competing with other players, and to earn rewards based on their performance. RankingBall’s  user reward and loyalty program are unlike any other, as they are based on our blockchain ecosystem. With these features, we are ready to create a unique gaming platform and lead the world of sports and esports.

RankingBall has been running open beta tests for the last four years during sports events in major leagues like the Korea Baseball League, Major League Baseball, English Premier League, and National Basketball Association. Based on the tests and feedback, we are ready to launch the all new RankingBall Platform in April 2018. We’ve already secured partnerships with major sports media in Korea such as KBS, KBSN and SBS, and are in talks with ESPN and CBS, in the US. In the growing esports field, we’ve been carrying out closed beta tests with big names such as League of Legends, Counter Strike: Global Offensive, and DOTA 2. We’re working hard to deliver service for PlayerUnknown’s Battlegrounds, and will be launching our official service globally in the first half of 2018.

Plays Well With Others

While up to now RankingBall has been running as an independent platform, it’s been built for collaboration and cooperation with game developers and publishers, streamers, and media. Attractive incentives, made possible by our blockchain ecosystem, encourage them to leverage RankingBall’s full potential. Including earning our blockchain token, RBG, just by connecting your gaming profile to RankingBall’s platform and playing your favorite online games.

Sports/esports media such as KBS, SBS, ESPN, and Twitch can incorporate RankingBall’s platform into their own to offer a whole new layer of gaming features to viewers to generate engagement and additional revenue. This model has been tested and proven, working with KBS and SBS, two of Korea’s largest terrestrial broadcasters for three years. RankingBall will launch as an independent platform in April 2018. Partnerships with ESPN, CBS, and Twitch are also expected to be in place in the second half of 2018.

Participate during major (e)sport events like the World Cup and Invitationals.

RankingBall’s incentives and excitement can go beyond streaming. Viewers or players will be able to create or enter tournaments for a fee and compete head-to-head against their peers for prizes. RankingBall provides automatic matchmaking and creates smart contracts, enabling them to easily set up tournaments between two players or among many. Major game publishers can also tap into this service to promote their games, by giving players around the world greater incentive to compete and share. 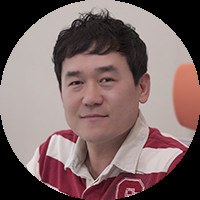 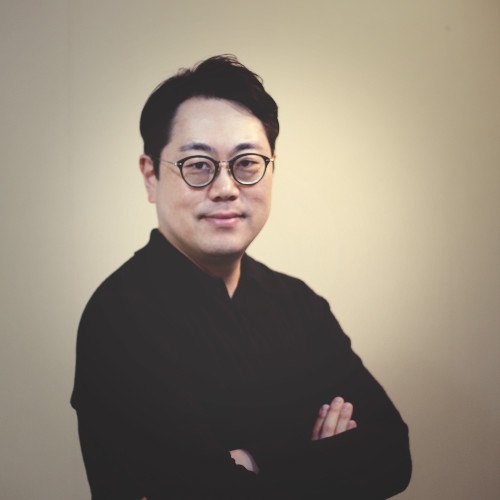 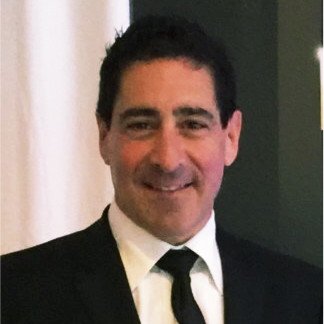 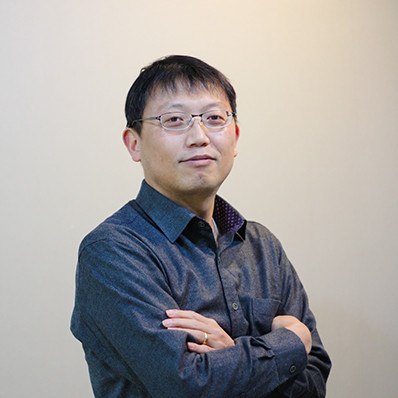 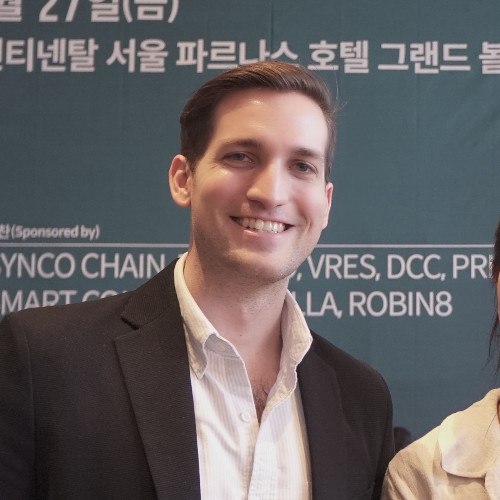 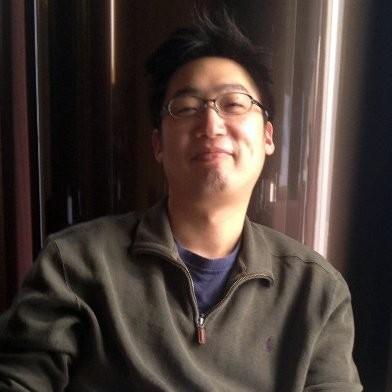 RankingBall Overall rating: 0 out of 5 based on 0 reviews.

Add your rating for RankingBall: