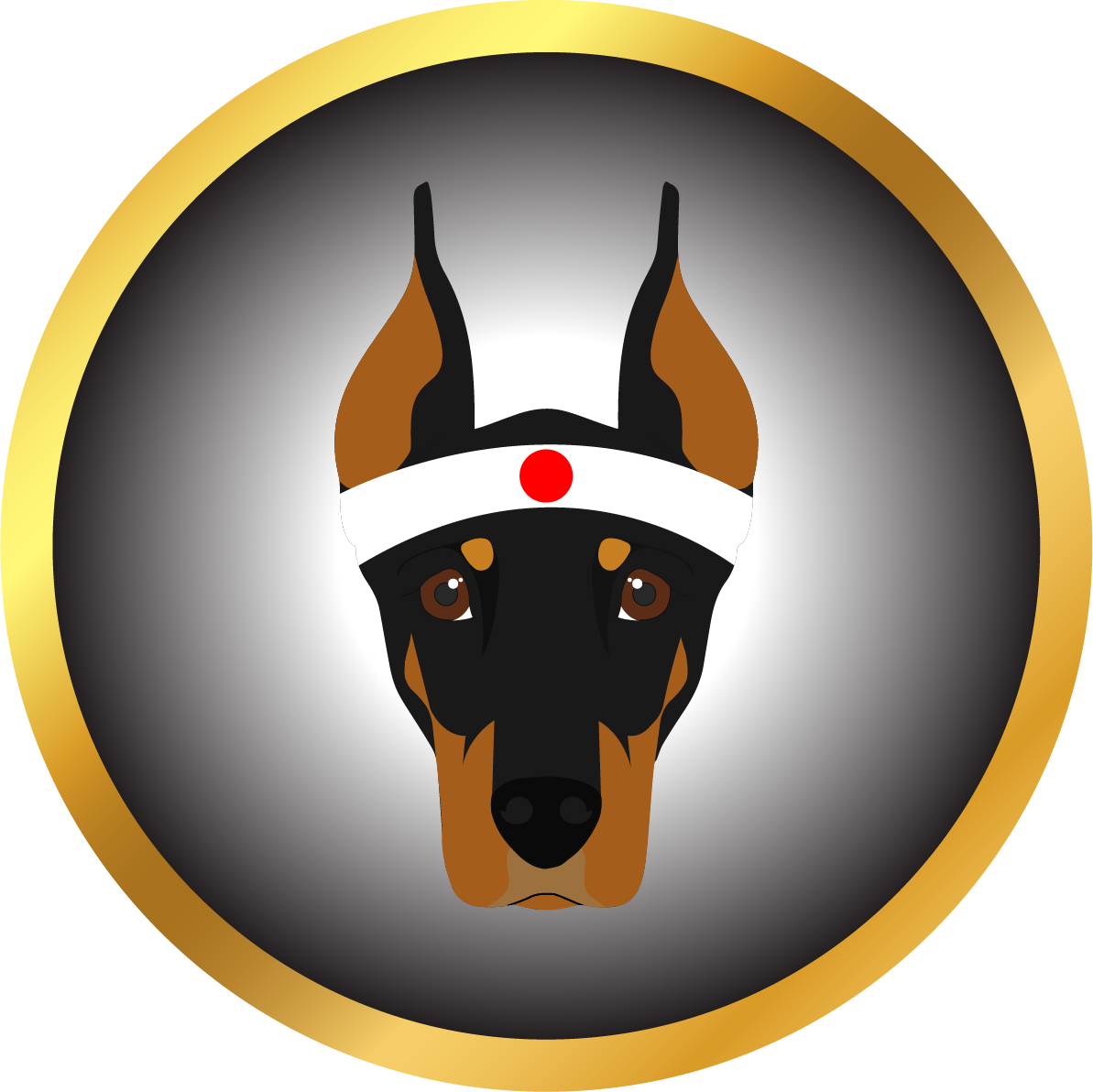 P&D's BEP-20 token aims to become the fourth largest cryptocurrency with a planned crash on Dec. 21, 2025, and its commitment to charity.
Active ICO

Let us introduce the Pump and Dump (P&D) token

P&D is a fast BEP-20 token built on the Binance Smart Chain.

There are the known benefits through the chosen blockchain technology. In addition, there are the following reasons to participate in the ICO:

1. It is a big problem for crypto investors not to know when investments crash

P&D solves the problem by announcing the day it will crash. The closure of 50% of the P&D tokens will end on December 21, 2025, and will be for sale immediately. Because of the planned crash, Pump and Dump was chosen as the name for the token. Normally, an investment in an asset class that works according to the pump and dump scheme is an incalculable risk, but this danger only threatens if the crash takes you by surprise. This is your unique opportunity!

2. It is honest and trustworthy

All the transactions are traceable.

Every transaction supports charity. Two-thirds of the tax-deductible goes to a generous charity included while targeting the moon. From the two-third, one-half will go to a cancer research wallet and the other half to an animal shelter wallet.

The ultimate goal is for 1 P&D TOKEN to be equivalent to 1 USD, which we believe should be achieved by the year 2025. This would place P&D as the fourth largest cryptocurrency.

As you can see on the roadmap from the website, there will be a NFT lottery in the future. The NFT lottery is purely promotional but the winnings are real. The chance of winning is 1 of 10, and each winner will receive 50 million P&D tokens.

We are a focused, motivated, and technically interested team. We understood cryptocurrenciesto be a great opportunity for the future – one that has a massive positive impact on the nextdecades. We aim to contribute to a better society and have created P&D to do so. Admittedly,at first, we thought we were being selfish and that there was a danger of only making ourselvespublicly important by working for cancer research, animal shelters, and wealth creation. Tosolve this problem, we decided to appear anonymously under a pseudonym, namely WilliamPumpforce. Inspired by William Wilberforce, who acted as a leader in the fight against slavery.Of course, there is no slavery anymore. But many people have to work every day in jobs theydon’t even like just to survive and due to their sense of responsibility for their beloved family.We want to give you back your freedom knowing that you are not selfish.

We are looking forward to your investment! 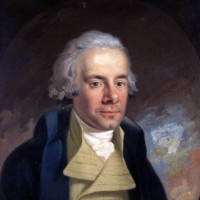 Add your rating for Pump and Dump: