What is Kepler Technologies?

We live in era that is increasingly being influenced by technological advancements. Their roles and importance in our daily lives have become increasingly more meaningful and in many cases, inseparable. And so has the increased influences of those corporations controlling the largest market share.

This influences has limited the overall community participation in the development of technological solution, relegating them to the role of mere customer, while the profit and the wealth is divided among the corporations only.

The main goal of Kepler’s management, besides the production of valuable Robotics and AI solutions, is the creation of a decentralized wealth distribution system through the technological breakthrough that will shape the future of humanity, robotics.

Imagine if the creators of the internet had decided to share its wealth creation mechanism with the world instead of leaving it in the hands of corporate organizations who are only concentrated on accumulating personal wealth. Imagine if the internet had been like the blockchain, decentralized and distributed, users would have been benefiting from their own data.

Foreseeing such an eventuality based on current trends, the management team behind Kepler is creating a fair market economy that will distribute profit evenly to users. Kepler is based on the highest level of transparency, accountability, and corporate responsibility.

Management team will regularly provide (at the very least) detailed biannual reports about the company’s status and projects.

Kepler solves one of the main challenges of plaguing humanity – technological revolution. Backed by a technical sound team comprising of leading scientific minds, Kepler will produce ultramodern technologies, facilitate easy access to them, and create a platform for the development of scientific and technical breakthroughs for the future.

We understand that it is one thing to come up with a revolutionary idea and another to implement it. This is why we have involved the expertise of leading managers, informational technologists, robotics luminaries, accounting mavericks, legal authorities and blockchain specialists. 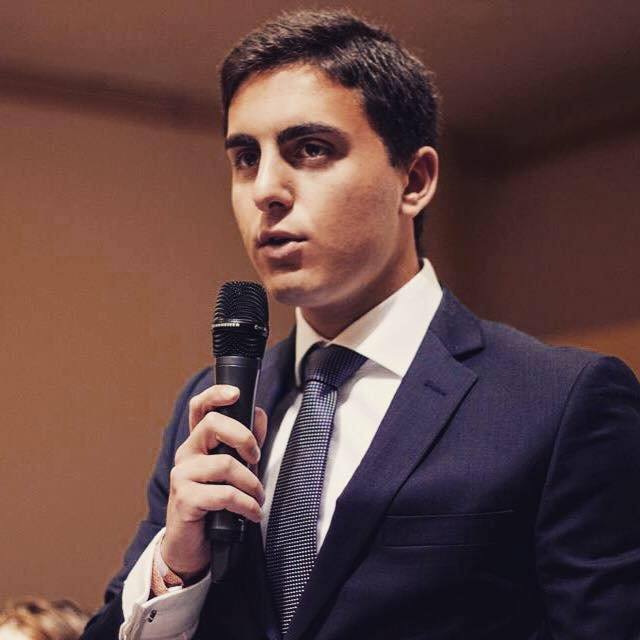 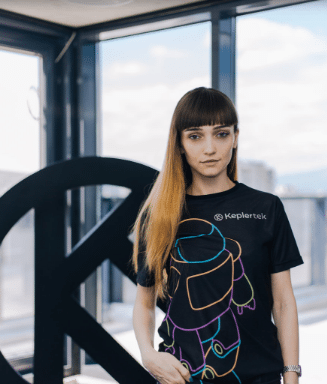 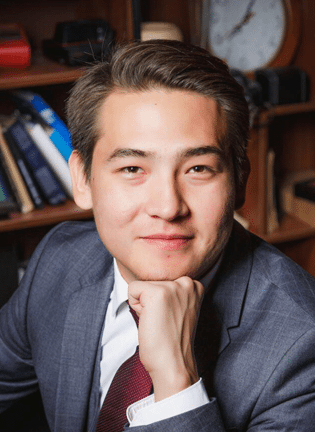 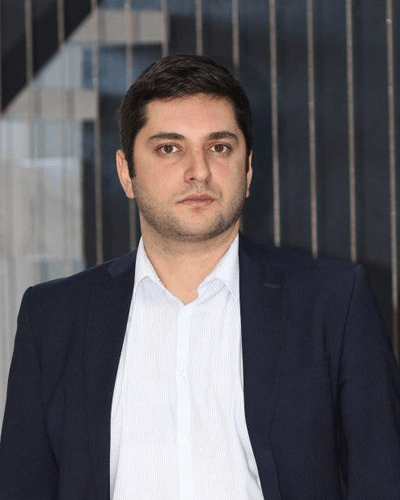 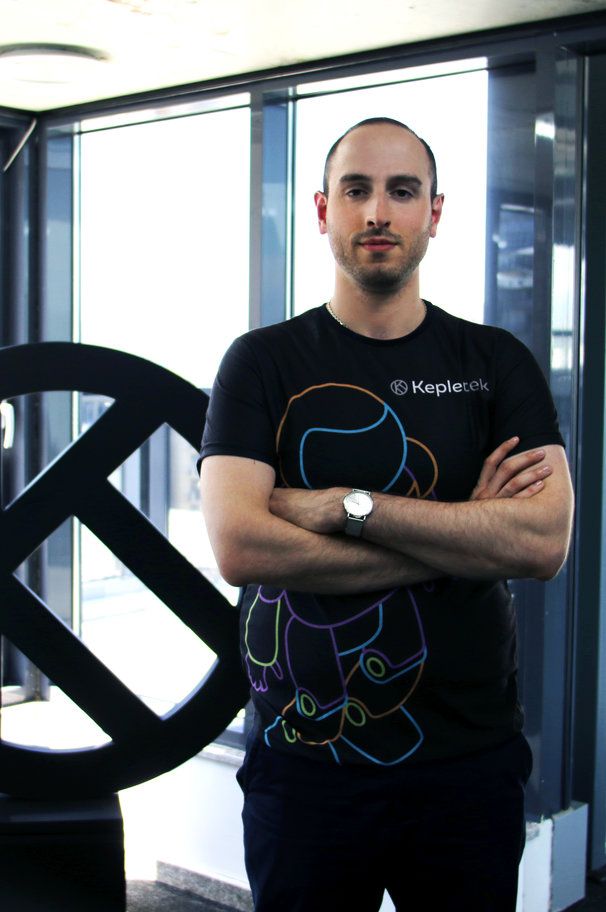 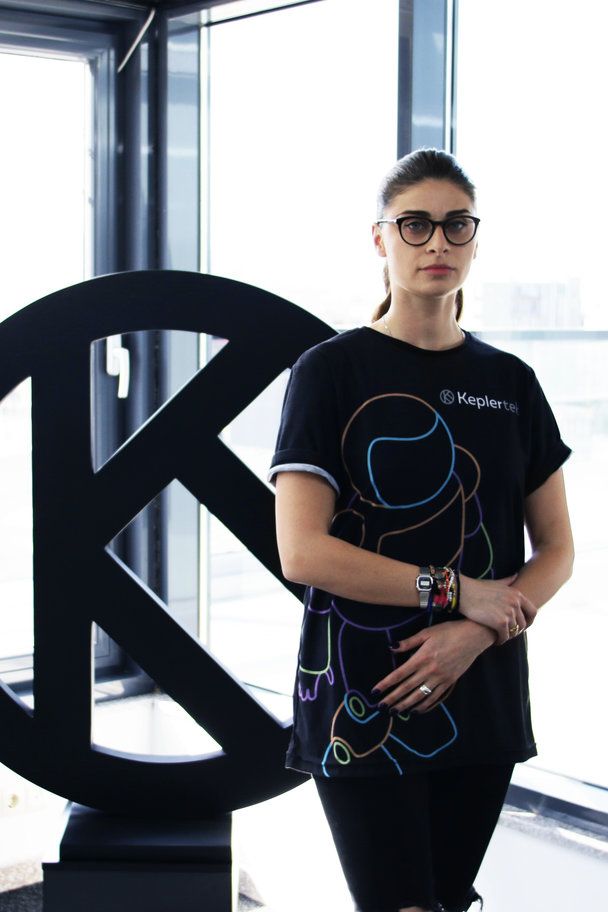 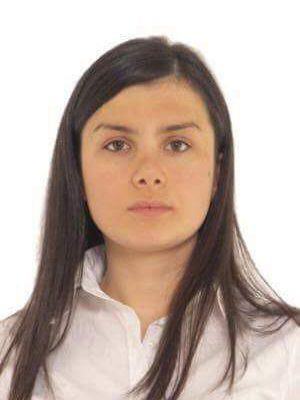 Kepler Technologies Overall rating: 5 out of 5 based on 2 reviews.

Add your rating for Kepler Technologies: