A unique and exciting opportunity to participate in Incremint with a compelling value proposition.

The Token For Smart ICO Investment

Incremint is selling Mint tokens in its own ICO. Mints will entitle their bearers to a 10% discount on token purchases in ICOs being conducted using Incremint platform.

Our tokens are called Mints.Mints allow a 10% discount off of all ICOs using Incremint.Mints can be used an unlimited number of times and never expire.Mint holders also vote on donations from the Incremint Foundation.1600 Mints / 1 ETH during the Pre-Sale Tier 2 through March 5, 2018.

How do Mints work?

Mints function as a discount voucher in token purchases – they are not tendered as payment themselves. As such, Mints have unlimited life and can be reused in subsequent ICOs.

How are Mints denominated?

Each Mint token has a basis value of 0.01 ETH – such to control proportionality in their usage. One Mint token entitles its bearer to a 10% discount on an ICO purchase up to .01 ETH.

Incremint is issuing Mints for the purpose of creating an enhanced ecosystem of demand to increase the success of issuers ICOs. Proceeds will be spent on platform development.

Recently, Ethereum Architect Vitalik Buterin released a proposal to make ICOs more accountable through a mechanism called a DAICO. A DAICO would allow ICO investors to control the flow of funds to issuers. Incremint’s decentralized escrow platform is an enhanced variation of a DAICO with increased flexibility.‍ 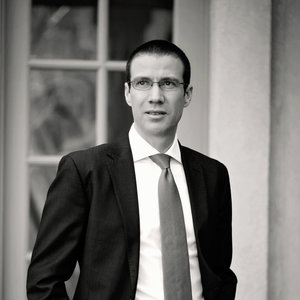 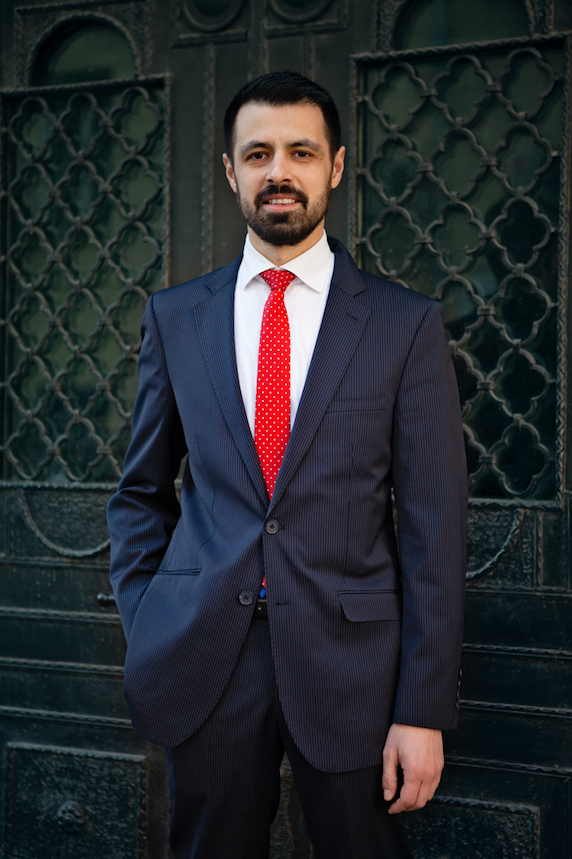 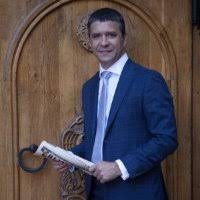 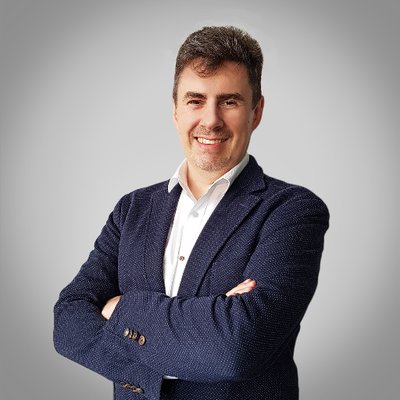 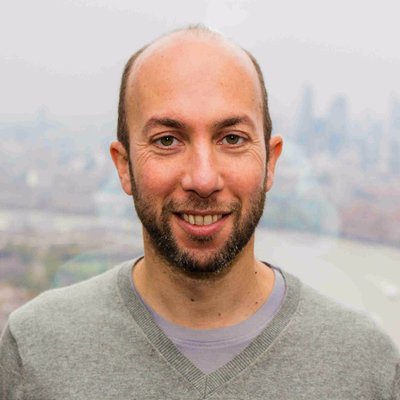 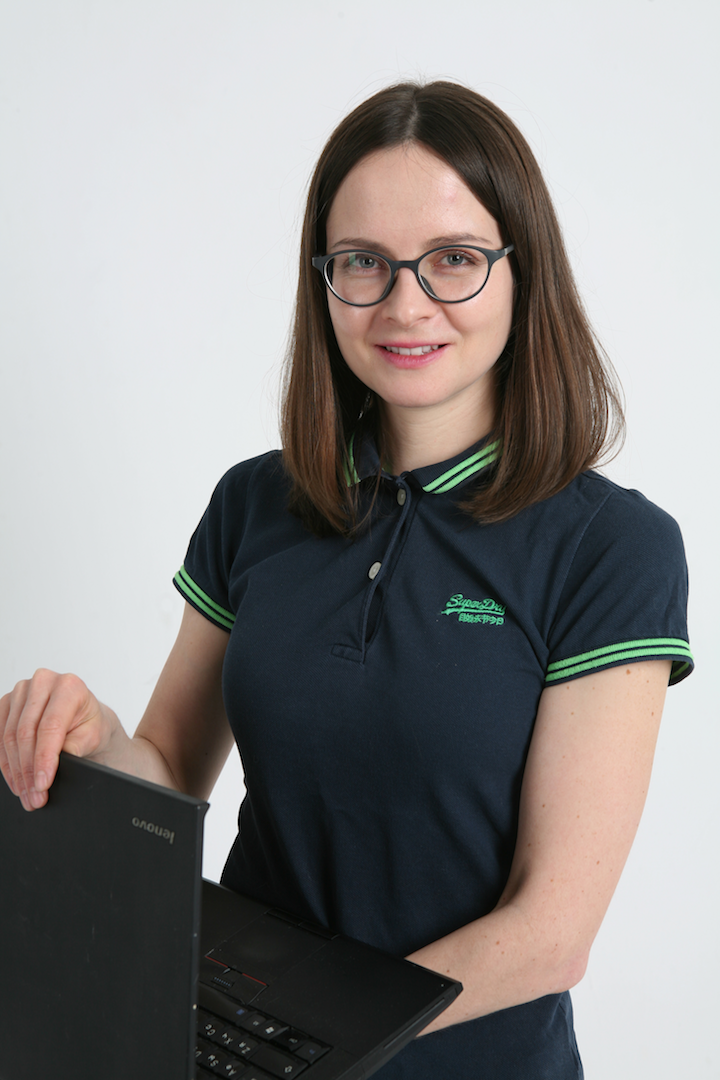 Incremint.io Overall rating: 0 out of 5 based on 0 reviews.

Add your rating for Incremint.io: