You must have asked yourself that question every single time you read an article about a random blockchain company raising million of dollars in less than 24 hours.

The amount of money that ICOs aka Initial Coin Offerings, have raised over the last two years is truly astonishing. In 2017, ICOs raised a total of $5.6 billion. If that sounds shocking to you then think about this. 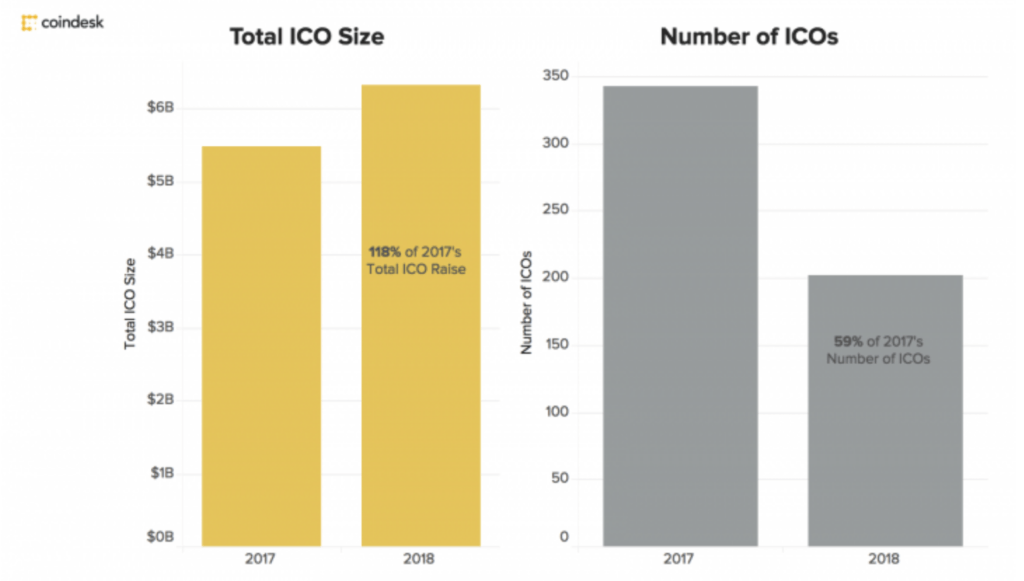 After seeing all these stats, it makes sense as to why more and more people are getting intrigued with ICOs.

So, to clarify all your doubts, we are going to tell you what are initial coin offerings, how they work, and all the nitty-gritties that go along with it. The topics that we will cover are:

ICOs are basically blockchain crowdsales, the cryptocurrency version of crowdfunding. The ICOs have been truly revolutionary and have managed to accomplish many amazing tasks:

The first ever recognized ICO was held by Mastercoin in July 2013. Mastercoin was able to raise about a million dollars. However, it was in July 2014 when ICOs well and truly came into the public’s attention. That was when the ICO Ethereum raised $18.4 million and ushered in a new age of ICOs. However, before we dabble any further, we should look into what tokens are. 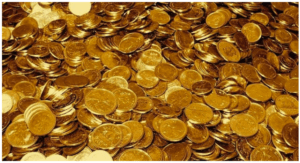 The word “token” gets thrown around a lot, however, more often than not, people simply don’t know what it means. To be honest, it can be extremely difficult to pinpoint an exact definition. Let’s at least start with a very broad definition:

A token is a representation of something in its particular ecosystem. It could value, stake, voting right, or anything. A token is not limited to one particular role; it can fulfill a lot of roles in its native ecosystem

However, projects like OmiseGO and Golem are tokens because they exist on top of an existing smart contract platform, like Ethereum.

According to the U.S. Securities and Exchange Commission (SEC) there are two kinds of tokens out there:

Note: “Common Enterprise” is still open to interpretation. However, majority of the federal courts define it as a horizontal enterprise where investors pool in their

Since most ICOs are investing opportunities in the company itself, the tokens classify as security. Security tokens are subject to federal securities and regulations since they derive their value from external, tradable assets.

On the other hand, if the token doesn’t pass the Howey test, then it classifies as a utility token. These tokens simply provide users with a product and/or service. Think of them like gateway tokens which can:

So, now we know what an ICO is and what tokens are. Let’s actually look into the mechanism of how an ICO works.

How Does the ICO Crowdsale Work? 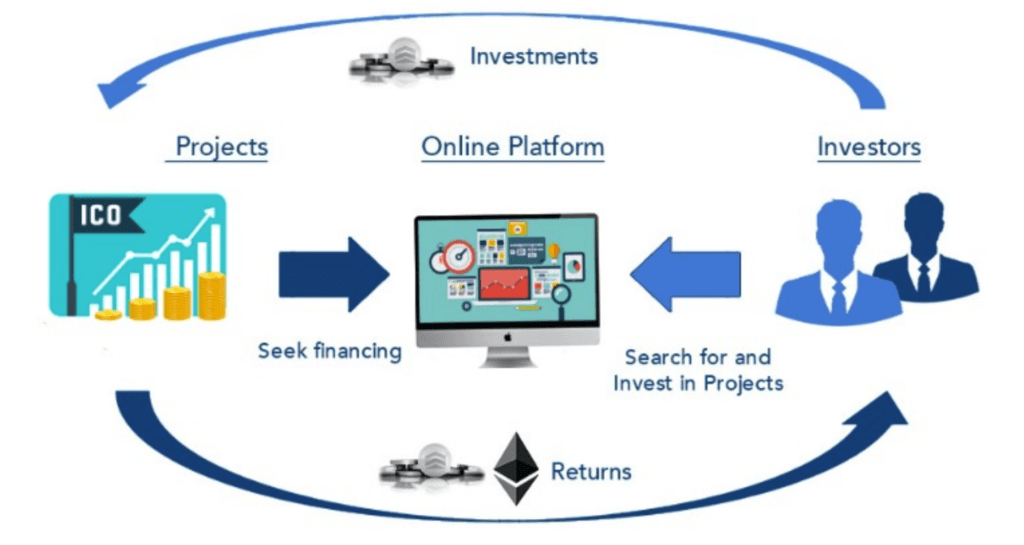 Smart Contract platforms like Ethereum and Neo allow developers to create their Dapps on them. Think of them like a decentralized supercomputer and the Dapps as the applications that one can execute inside.

ICO trading is pretty simple and straightforward. If you want to buy some tokens, then you send some cryptocurrency (Ether if the platform is Ethereum) to the crowd-sale address. The moment you do that, you get the corresponding amount of tokens sent to your wallet.

Obviously this just a general overview. There is a lot of marketing that goes on leading up to the date of the ICO. In fact, paid advertising used to be so rampant that social media giants like Facebook and Twitter had to ban ICO-related ads on their platforms.

The most successful and (in)famous ICO of all time is the EOS ICO. The project which is spearheaded by crypto rockstar Dan Larimer is hoping to create a scalable smart contract platform. They held their ICO for nearly a year and raised an astounding $4 billion USD.

Bancor took the crypto world by storm when they raised $153 million in 3 hours. Bancor plans to solve one of the biggest investor problems by providing liquidity for tokens which can’t be easily exchanged. The way they are doing that is by utilizing a “smart token” system.

Pros and Cons of ICO Explained 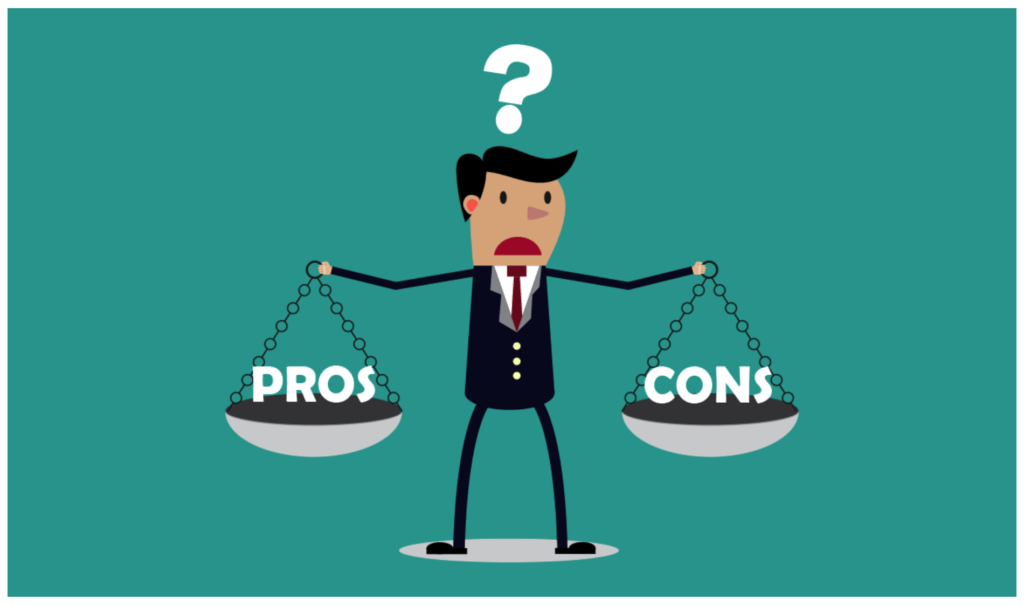 There you have it, hopefully you have understood what ICOs are and how they work. So, is the ICO meaning to change the way crowdfunding has worked so far?

Of course it does, and of course it has. No matter how much of a critic you are, you simply cannot deny the impact that they have had on the financial market.

Plus, when it comes to pure innovation, ICOs have given us extremely innovative projects like Ethereum, OmiseGO, Golem etc. which have the potential of changing the future of finance and technology.

Having said that, there are still plenty of areas that need to be ironed out.

There is a lot of money in this space and unfortunately a lot of scammers have made their presence known here as a result. If you are an investor, then the only way that you can work around this situation is by being more smart and savvy with your investments.

Learn more about the team and read the whitepaper thoroughly. If you think that there is true value in the project then and ONLY THEN should you invest your hard-earned money into it.