That’s the total amount of money that Initial Coin Offerings (ICOs) have raised in 2017. As incredible as that sounds, ICOs have already raised $6.3 billion by April 2018 alone! Those are some staggering numbers, and more and more people are trying to get into this space and invest in various ICO projects.

However, simply throwing away your hard-earned money to “hit gold” is extremely irresponsible. So, what we are going to do is give you some tools that you can use to assess the value of the project. These indicators are usually good enough for you to know whether the project is worthy enough for your money or not.

Does it surprise you that they were able to raise $25 million in under 24 hours?

Now compare that with this: 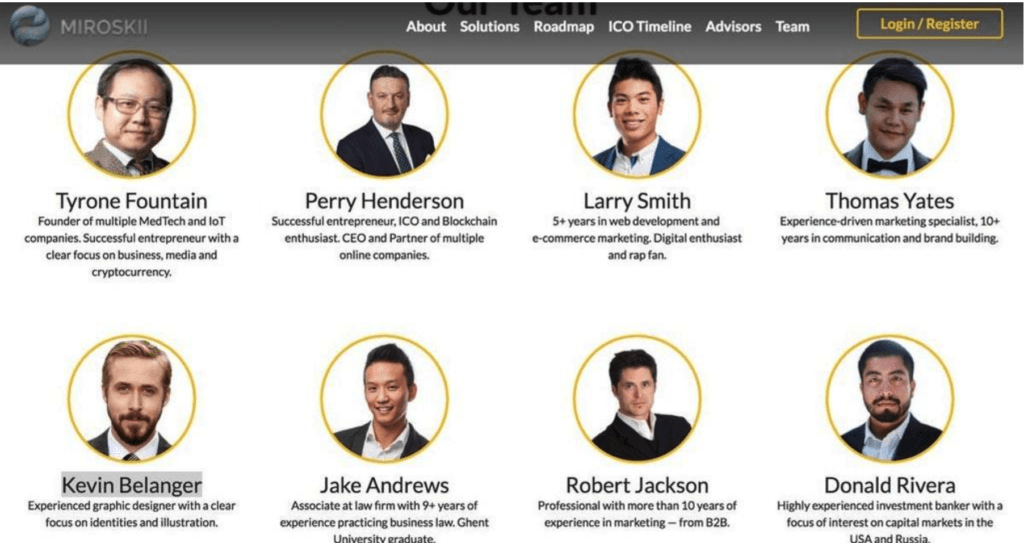 However, why don’t we zoom in on “Kevin Belanger”? 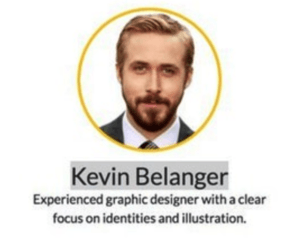 Now, not all ICOs will be such obvious scams like these. So this is what you need to do.

If a project is exciting and generating enough hype, then people will be talking about it. So, what you need to do now is to checkout the social volume of the project. One interesting tool that you can use is Solume. So, what if you want to check how much social hype Cardano has been generating lately?

As you can see, Cardano has been generating a lot of social buzz.

If you scroll down, you can see the most shared Cardano stories. Seems like Cardano has gotten a lot of attention lately because of Coinbase listing them on their platform.

However, not all projects can be found on Solume. So, the next thing that you should do is to check out their Subreddit.

Looks like BAT has a very active community. In fact, let’s pop in this subreddit inside Redditmetrics. 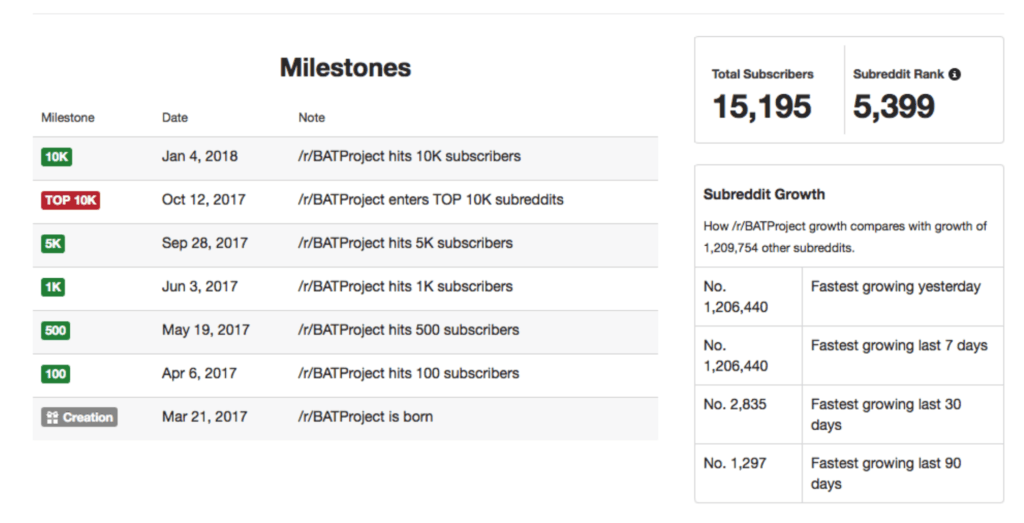 By using this tool one can check how many subscribers the subreddit has and, more importantly, how quickly is the subreddit growing. When a subreddit is growing fast, it means that there is a genuine buzz in the community about the project.

Finally, the last thing that you should do is to join that project’s Telegram group and communicate with the rest of the community. An intelligent and strong community is a very healthy indicator of the project’s credibility.

Up next we have a useful tool called CoinMarketCal.

CoinMarketCal is a tool which will help you see the future important events of that particular project.

So, why is that important?

Let’s check what future events Zilliqa has lined up to illustrate. 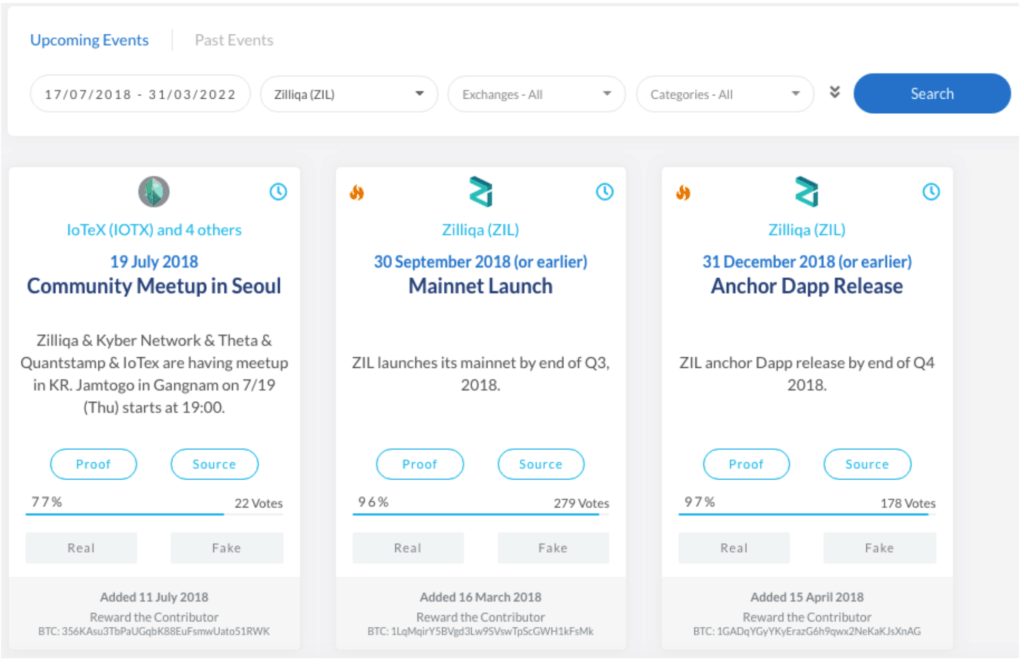 Looks like Zilliqa has 3 pretty interesting events coming up in 2018:

All these events, and especially, the mainnet launch are extremely important which has good potential to increase the value of the tokens.

So, if you are interested in a project, then check out their important upcoming events. Especially be on the lookout for:

These are really healthy indicators which will show that the tokens have the potential to appreciate and that the project has promise.

Another thing that you need to look into is the sheer value that the token brings into the ecosystem. Eg. let’s look at OmiseGO and ZCash. OmiseGO is bringing in plasma to solve the scalability problem while ZCash is using zk-SNARKs to bring in privacy. Both of these tokens are bringing in a lot of value to the market, which is going to incentivize holders to actually hold on to the tokens instead of just trading it away.

This is where the concept of token velocity comes in.

Token velocity is one of the key aspects that affect the future speculative value of the tokens, however not a lot of people truly understand it. If you were to look at Token Velocity as a mathematical formula, it is as follows:

Meaning, the more velocity a token has, less the average network volume of the ecosystem.

Alright, so we got a lot of mathematical definitions, however, what does that mean and why are we saying that this could be the ultimate judge of ICO success?

Velocity basically is an indication of how much people respect the project’s tokens.

Are people actually holding on to the tokens because they realize that they can gain tons of value from it, or are they simply them off for BTC, ETH or even Fiat money because they don’t believe in the project?

When people hold on to a token, the velocity of that token decreases, and hence by the formula, the overall network value increases. But if people just sell the tokens, the velocity increases and hence the value of the network decreases.

Finally, we have CoinMarketCap.

Now, this website gives a great indication of what a coin’s market cap is and how its value has been doing over time.

But that’s not what we want you to look at.

CoinMarketCap also tells you whether there is an upper limit on the number of tokens in the market.

Eg. Bitcoin has an upper limit of 21 million. As you know, the demand for Bitcoin is extremely high and since there is only a limited supply, going by the supply-demand dynamic, it makes sense as to why the value of Bitcoins are so high.

Similarly, if a project has immense potential with a cap on its maximum supply, then you will know that the value of the tokens has a good chance of going up.

It has a maximum supply of 18.9 million, of which 8.2 million has already been mined. So, as the supply goes down and their demand goes up, Dash’s value should go higher.

Note: Keep in mind that this may not always be the case. Ethereum famously has no upper limit and they seem to be doing pretty well value-wise. However, this is a pretty good indicator nonetheless.

So there you have it, the 5 best ICO investing tips of 2018. If you use these in conjunction, then you should be able to know whether the project in question has any potential or not. Ultimately, you will have to make the final judgment call. We hope you gained a lot of value from this guide.

Have we missed something?

If we have, then do let us know.