Our goal is to combine blockchain-based cryptocurrency technology with real estate investment.

DREs is improving access to real estates investments in Dubai, the fastest developing city in the world. Lowering barriers to entry, increasing market liquidity, giving physical security for your assets against the potential crisis.

In addition to other ideas, DREs is 100% backed by real estates. DREs has total coverage in the value of the property purchased.

For this reason, we created the new cryptocurrency DubaiRealEstates (DREs), which is based on the Ethereum platform, a platform that runs smart contracts and eliminates fraud, downtime and censorship.

The most prominent feature of DubaiRealEstate (DRE), unlike most of the other Cryptocurrencies, is the linkage to physically assets, namely real estate assets. It will become a medium of exchange in projects done by RNS Blockchain OÜ.

DubaiRealEstate holders will participate in profits from real estate investments.

Dubai is officially one the most visited cities in the world, with Abu Dhabi the fastest-growing for visitors, according to a new report from Mastercard. Dubai also happens to see the highest average daily spend and total spend from its visitors. Some US$30.82 billion spent in total, ahead of cities across Asia, the Middle East and Europe, while daily average spend is US$553, some US$257 ahead of the next city on the list, Paris. 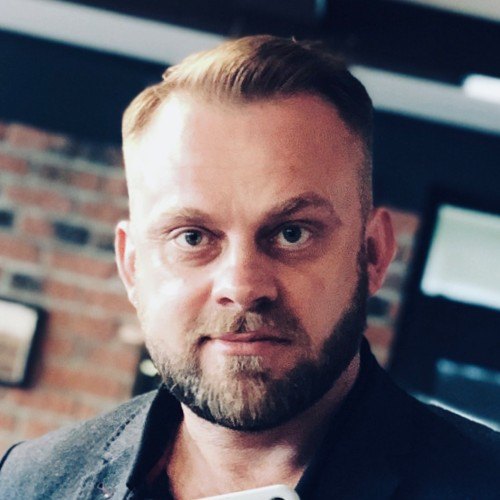 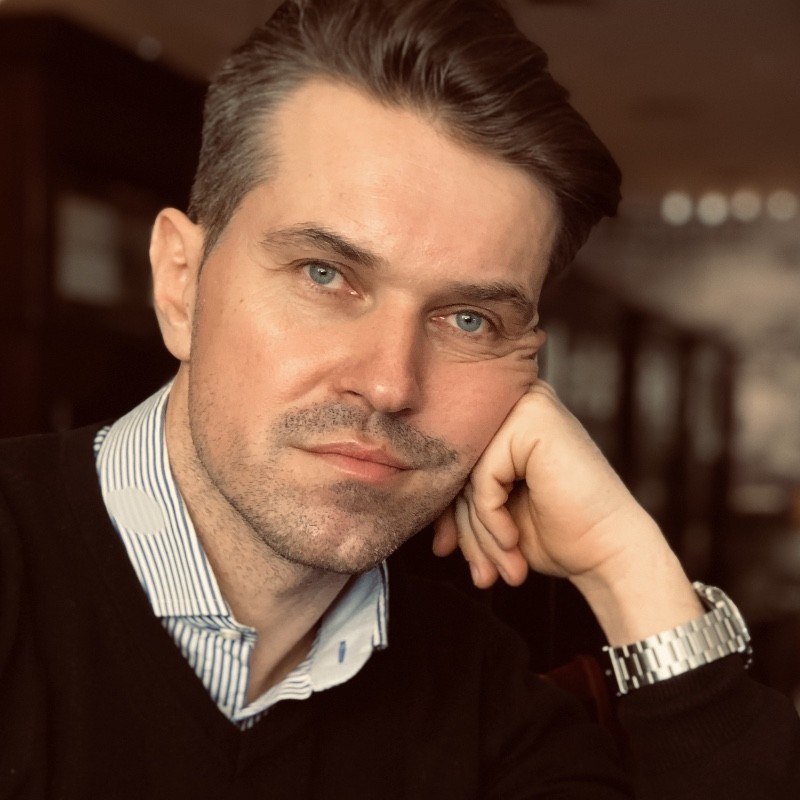 DubaiRealEstate.io Overall rating: 0 out of 5 based on 0 reviews.

Add your rating for DubaiRealEstate.io: