The Cooperative Exchange, or COOPEX for short, is a new hybrid decentralized cryptocurrency exchange that focuses on user experience and the promotion of new blockchain projects. We offer a monthly token buyback and burn program that uses 75% of our fees.

What is the value proposition? 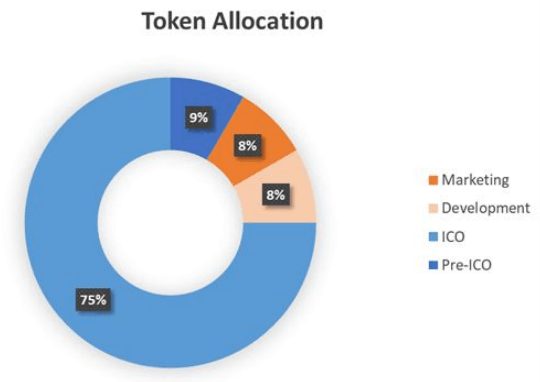 The idea for the Cooperative Exchange is created and a team is assembled.

Backend development completes End of May 2018

Development for the backend of the exchange completes. The exchange is in a closed
alpha mode.

Pre-ICO begins June 18, 2018
The front end is completed, the Whitepaper is written, and COOPEX opens in beta
mode. A pre-ICO for the COOP token begins.

Pre-ICO ends June 28, 2018
The pre-ICO ends and preparation for the full ICO begins.

ICO begins July 1, 2018
The full ICO begins with several currency pairs. Some active markets may also open
during this period. The exchange is still in its ‘beta’ version. Marketing campaign begins.

Complete COOPEX API Development End of July, 2018
The COOPEX API will allow other developers to build tools on top of our exchange. The API is currently under development and we expect to finish by the end of July.

ICO ends, COOPEX officially opens On or before August 1, 2018
The ICO will be completed either on this date or when 9,000,000 COOP tokens are
sold. At this time or soon after, the exchange will officially open in ‘production’ mode, with bug fixes. Marketing campaign is ongoing.

Front-end UI improvements August 2018
The exchange UI will be updated to feel more modern and responsive. We intend to
introduce an easy-to-use yet intuitive trading UI. The first token buyback will also occur during this period.

Introduce market-making solutions August 2018
We aim to partner with a market-maker and liquidity provider for our customers. We understand how important liquidity is in a market and we plan to use ICO funds to provide these services free of charge.

COOPDEX Development Completes Q4 2018
Development for COOPDEX, the Cooperative Decentralized Exchange, will begin in
August 2018 and we aim to complete it by December 2018. This will take time as we will be rebuilding a large portion of the exchange.

Open OTC trading and liquidity desk Q1 2019
We aim to provide liquidity solutions for other exchanges via market-making, as well as an OTC desk for institutional customers. 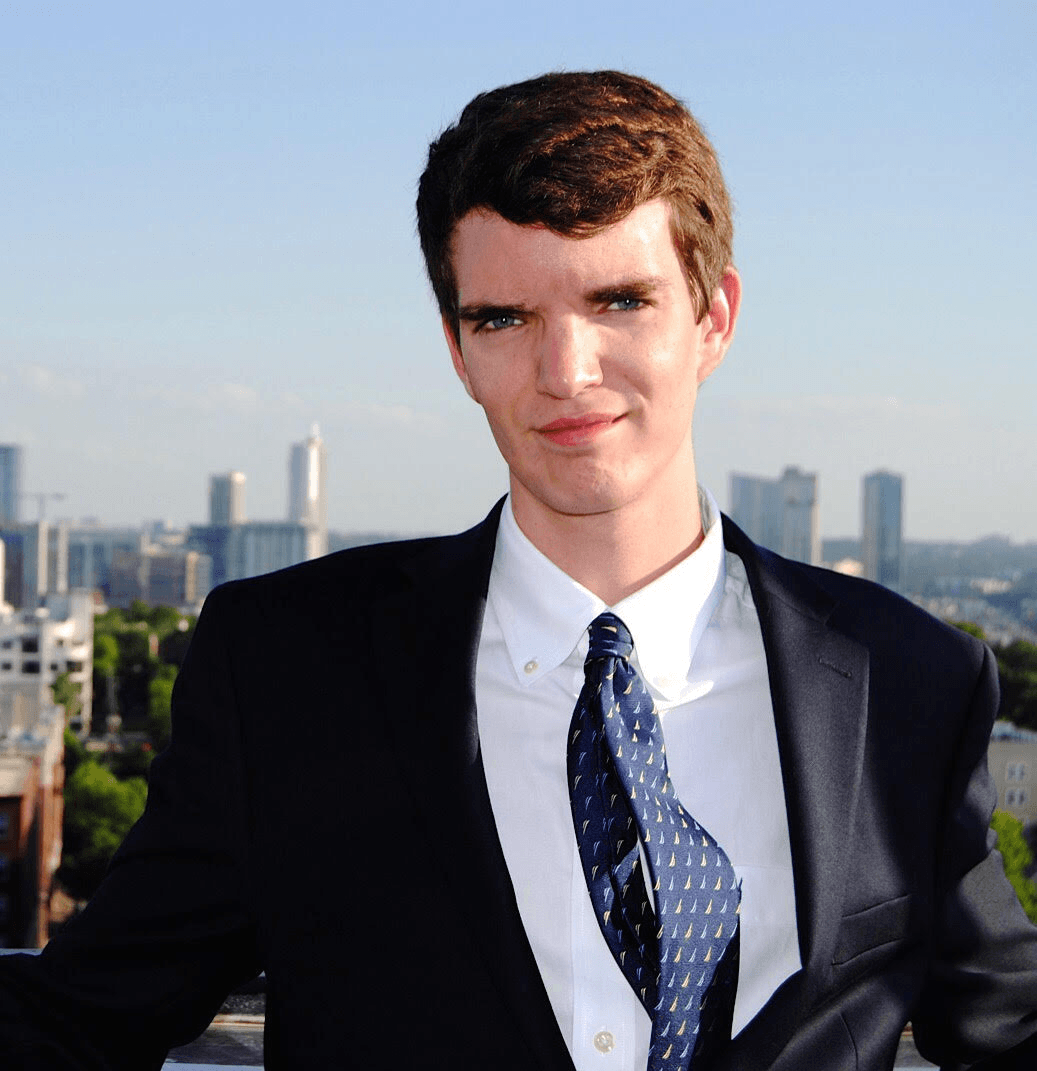 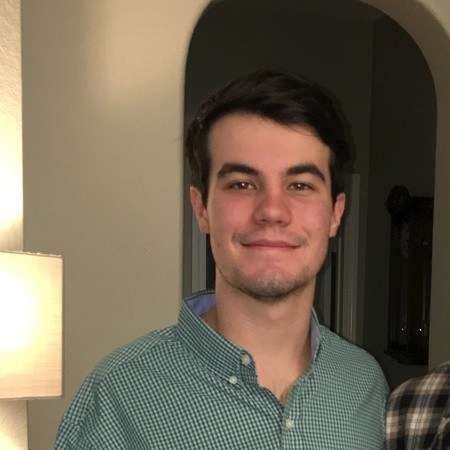 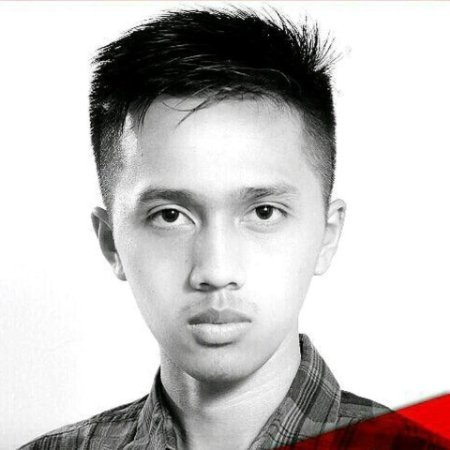 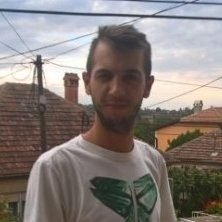 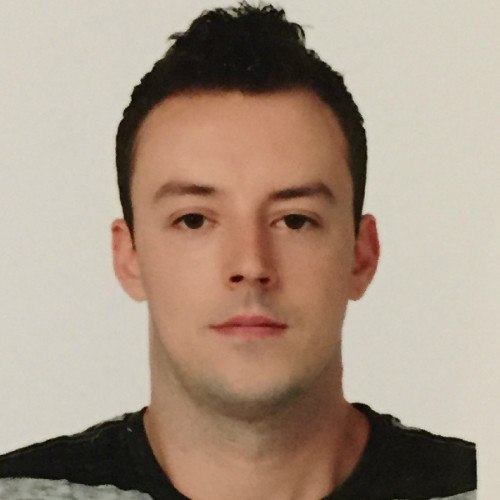 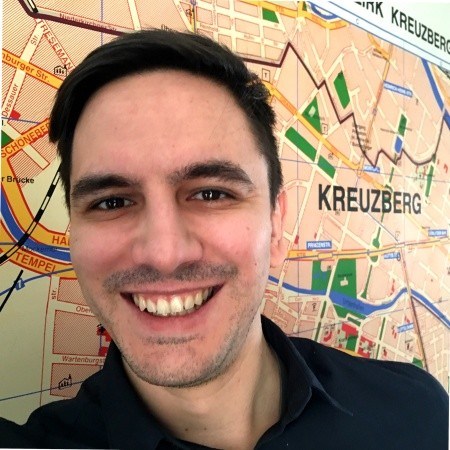 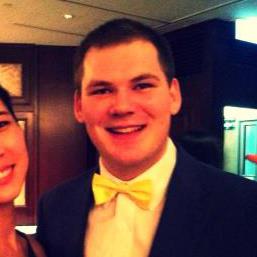 Cooperative Exchange Overall rating: 3.3 out of 5 based on 3 reviews.

Add your rating for Cooperative Exchange: