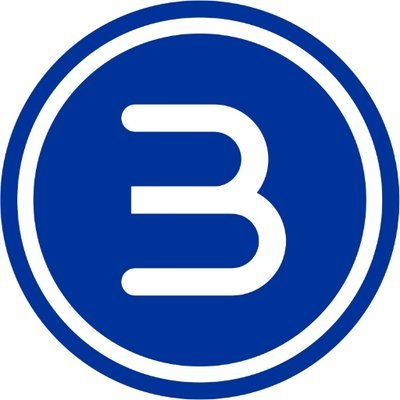 Website⇱ Whitepaper ❯ Bounty Program ❯
All information is intended for informational purposes. Top ICO List does not provide investment, financial, or legal advice. Your continued use of our website is subject to our TERMS OF SERVICE. Top ICO List receives a payment for listing tokens.

In this method, master nodes are equipped with a new processor core (software). Through this processor core, the entire hash rate of the network is calculated before being divided into four major parts:

By implementing a modern architecture for mining and defining trusted master nodes, the Bither platform presents a new solution to the current problem of mining centralization. The role that master nodes play in the distribution of hashing power is an innovative approach to solve the problem of ASICs. This way, ordinary has a chance to mine as well.

Bither has presented a completely new platform that has many advantages in executing smart contracts, setting up scientific projects that need computing power, creating second and third layers toward the categorization of activities for tokens etc. Some of these advantages go as follows:

To conclude, the Bither platform -while providing all features of current PoW based blockchains such as security, “tokenization” and smart contracts, aims to push blockchain technology one step further in order to have a place in a green and eco-friendly future and to be a great help for scientific projects in order to afford the process of big data. Besides these, Bither has also brought many innovations to make its platform more efficient and user-friendly. 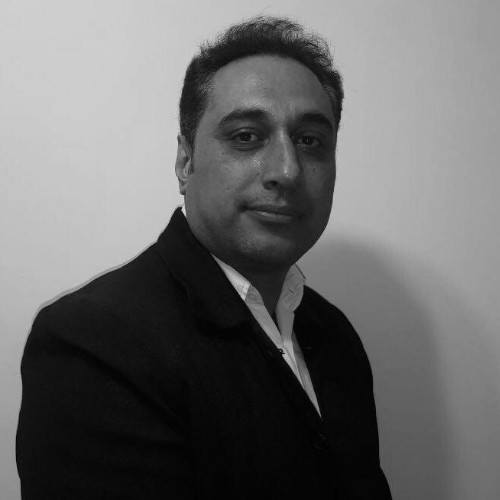 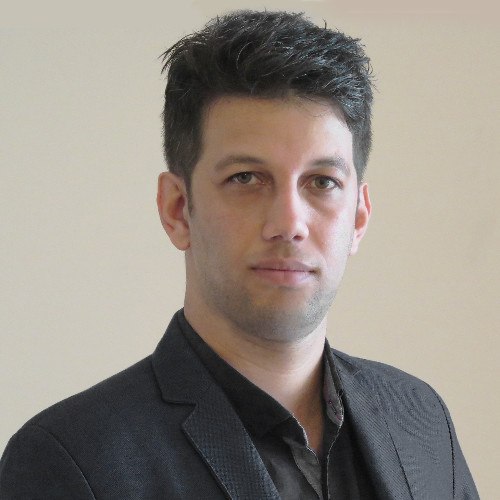 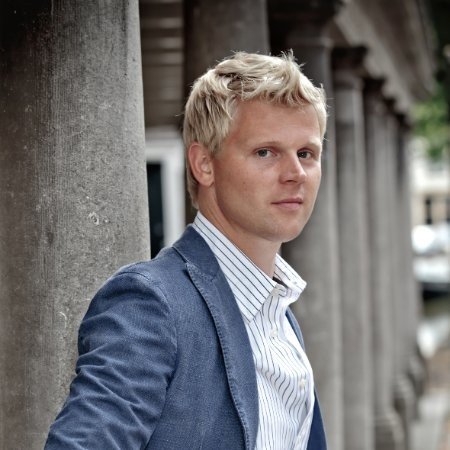 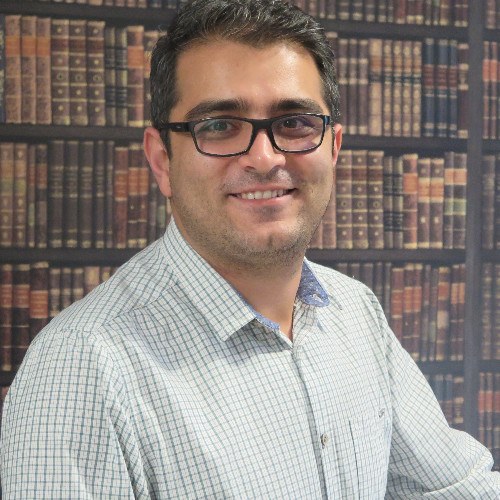 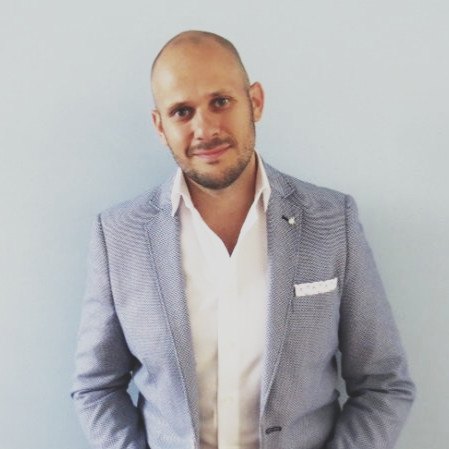 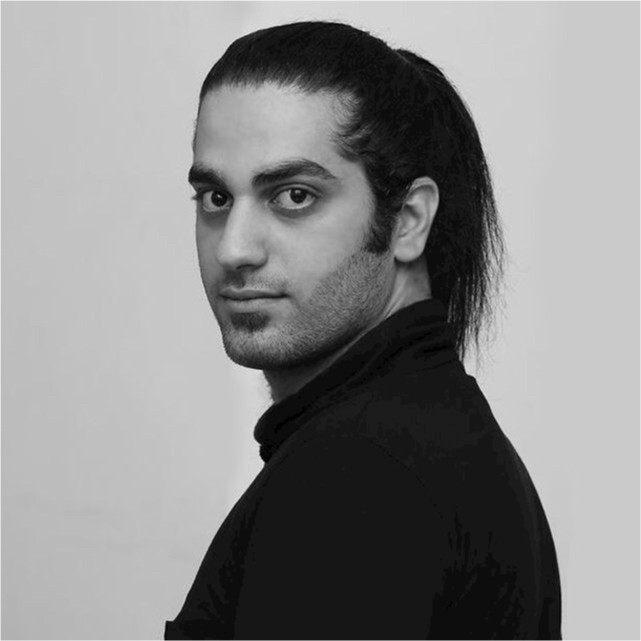 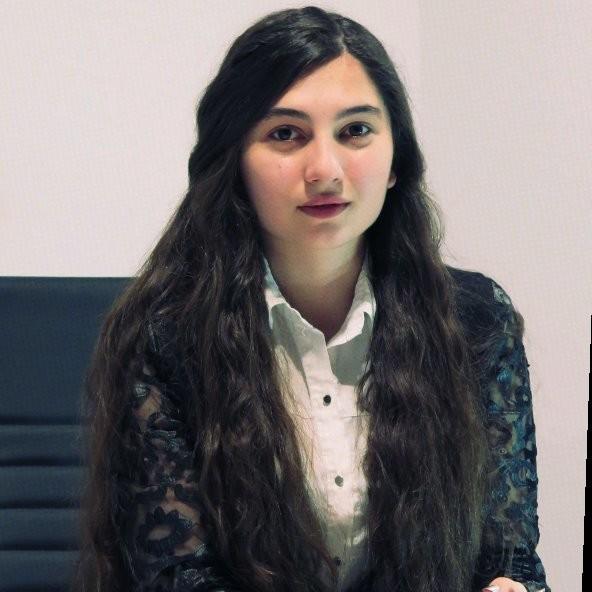 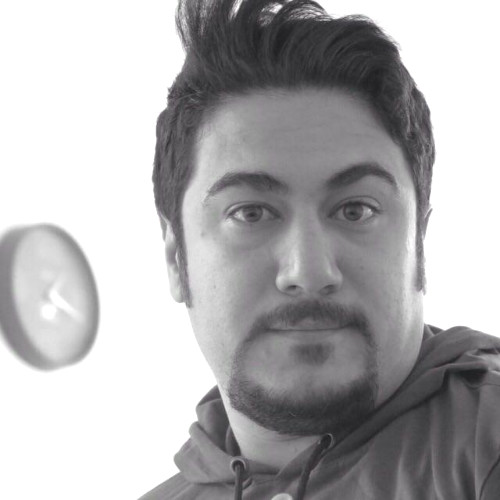 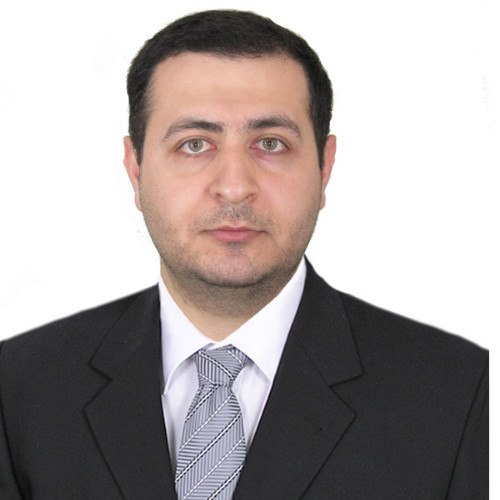 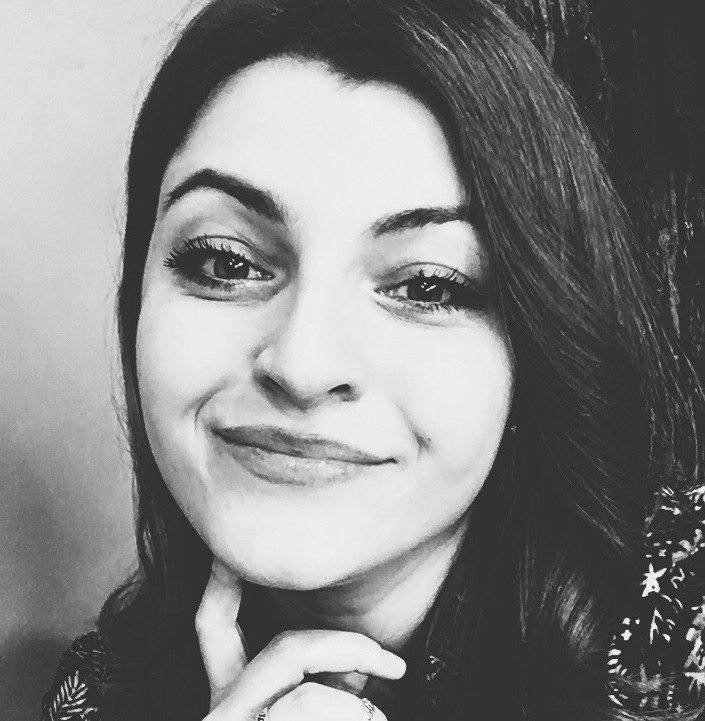 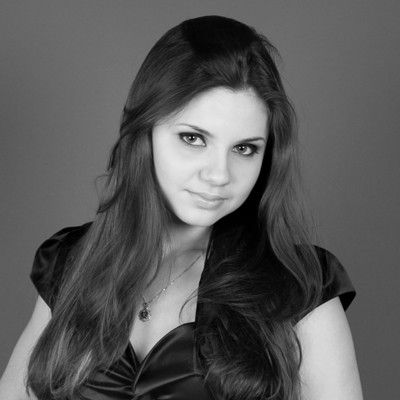 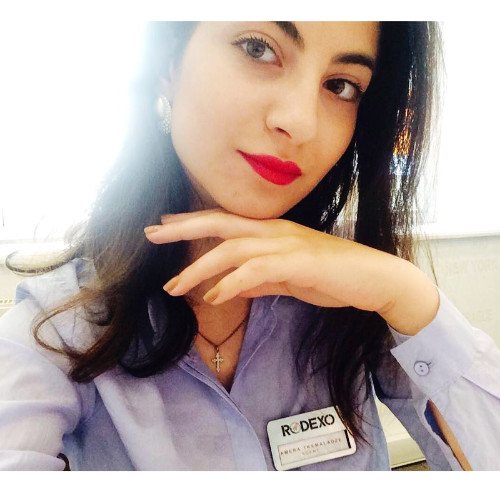 BitherPlatform Overall rating: 7.5 out of 5 based on 122 reviews.

Add your rating for BitherPlatform: